Dear patient readers, I need to regroup a bit after all this Greece coverage, which is likely to continue at a busy pace this week. I hope to do some catchup posts but no promises.

Google and blogs: “Shit.” Macro (Keith M). FWIW, our traffic is up from last year, before our intensive Greece coverage, and that means up before our May traffic whackage kicked in (as in not relative to what they euphemistically call on Wall Street “easy comparables”). So it must be our intensely engaged readers getting like-minded people interested.

How Hot Peppers Can Ease Pain The Scientist (Nikki). The pain killing properties were long known, the mechanism not.

Greece to try for loan extension from eurozone ethakimerini. This seems bizarre. on the one hand, Tsipras proposing a deal that calls for “no unilateral action” which basically means not implementing any new measures that would affect the primary surplus while the loan extension, as opposed to bailout extension, is in place. That means no new social programs. On the other hand, Tsipras tabled measures today that come up for a vote Friday, as in before the Eurogroup could decide, even assuming it agrees to meet, that do precisely that. Is this meant as a poke in the eye? It is a very mixed message at best. Or maybe is presupposes that the proposal won’t even lead to a meeting.

The pro-worker, pro-growth experiment in Greece is under threat Bernie Sanders, Guardian

Der Spiegel: ‘In the Crisis, Nuland Herself has Become the Problem’ Der Spiegel (YY). This is in German but worth your time to run it through a translator if you don’t read German. This is pretty brutal by Der Spiegel standards.

What ISIS Really Wants Atlantic (furzy mouse). Get a cup of coffee. A must read.

U.S. to Give Some Syria Rebels Ability to Call Airstrikes Wall Street Journal. As Lambert would say, “What could go wrong?”

Elimination of ‘public option’ threw consumers to the insurance wolves Center for Public Integrity (furzy mouse). Note a big misdirection at the top, that the public option was ever a serious proposal. But the fact that an article is trying to pin the ditching of the phony public option on Lieberman looks to be a sign that the Dems are seeing Obamacare become more and more unpopular as users get more experience with IRS hassles, unexpected costs, narrow networks, and high deductibles.

7 On Your Side: Covered California patients under Blue Shield, Anthem Blue Cross say they can’t find a doctor ABC7 (EM)

US sets deadline over crisis-era charges Financial Times. T minus 90 and counting.

Wall Street Is Scared of a President Rand Paul, But the Entire GOP Field Should Frighten Them New Republic 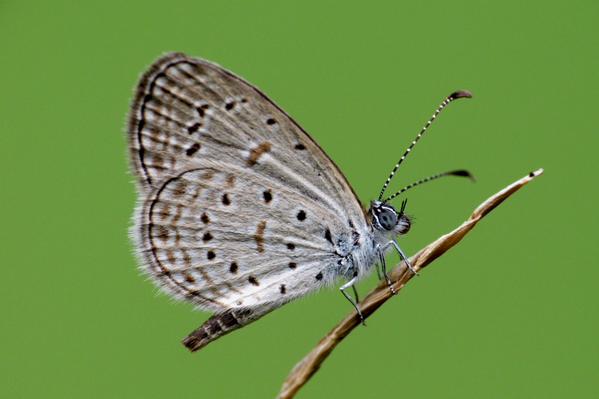