Cloudy With a Chance of Cholera Audobon

Why Has Germany Bailed Out A Tiny Bank? Forbes

The bailout crisis: Germany’s view of how Greece fell from grace Guardian

The army and the people, united Ekathimerini

Yemen crisis: US troops withdraw from air base BBC

The messages from Israel’s election The Electronic Intifada

A Judge Just Ordered the US Government to Release Thousands of Detainee Abuse Photos Vice. By “abuse” is meant “torture.” Surprised to see Vice adopting old-media mealy-mouthed locutions. Anyhow, so much for soft power…

At Kodak, Clinging to a Future Beyond Film New York Times

The Moral Hazard of Big Data The New Republic. “[A] surprising proportion of digital marketing is about finding marks.” Surprising?

A decade in, the “Quantified Self” is still more hope than reality Pando Daily

Facebook, Google, and the Economics of Time The Atlantic

The changing geography of US employment FT Alphaville. Looks like the jobs are where the water’s not going to be.

It’s illegal to prevent workers from talking about wages. T-Mobile did it anyway. WaPo

The Race to the $100 Million Spec House WSJ

Punishment’s purpose: How humans became hardwired for justice Reuters. For some definition of “justice.”

Freedom of choice is less important than a pension free of risk FT. But wait. I thought shopping was always good?

Borio, Erdem, Filardo and Hofmann on the Costs of Deflation The Grumpy Economist 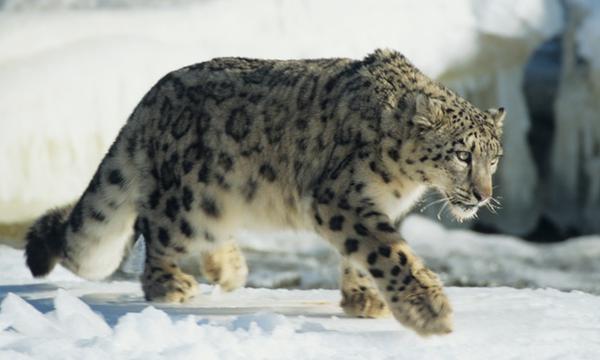