Rogue Microwave Ovens Are the Culprits Behind Mysterious Radio Signals National Geographic. Tinfoil will take care of that.

The mythic quest for early warnings Money and Banking

New Solutions to Old Problems Roger Farmer’s Economic Window. “We cannot buy insurance over the state of the world into which we are born.” But surely that applies to every human endeavor, not just financial markets?

Bond Traders Brace Themselves for Another Flash Rally Bloomberg

Credit Crunch Underway: Can Recession Be Far Behind? Global Economic Analysis (Furzy Mouse). Damned if I know, but the zeitgeist seems awfully skittish, suddenly, for an economy that’s supposed to be powering ahead.

The black hole theory of the Eurozone Piera

Eurozone officials slammed Greece for acting like a ‘taxi driver’ as it ‘just kept asking for money’ Business Insider. I’ve noticed a lot of inchoate anger against taxi drivers in several contexts worldwide over the past year or so. I think it’s the rage of Richistanis who are forced, by circumstance, to realize their dependence on perceived social inferiors. Hence, Uber.

Are Russian Military Exercises a Threat? How to Interpret Russia’s Military Maneuvers in 2015 Registan (Furzy Mouse)

Tom Cotton: Obama’s Iran Deal May Lead to Nuclear War The Atlantic. Good to have the Israeli view.

Machine Learning Algorithm Mines 16 Billion E-Mails Technology Review. “Anything that usefully helps to ease the burden of e-mail overload could become an important part of the hidden bureaucracy of communication.”

U.S. Encouraging Cuba To Shift Toward Democratic System Of Corruption The Onion

The Tangle of Coordinated Health Care NYT. Have any readers encountered this syndrome?

Not Sheep The Rochesterian. Parents opting children out of group tests.

Genes Don’t Cause Racial-Health Disparities, Society Does The Atlantic

The New Liberal Consensus Is A Force To Be Reckoned With Modeled Behavior, Forbes and Look Who’s Talking: A ‘New’ Conventional Wisdom on Labor Medium

A Tenured Professor On Why Hiring Adjuncts Is WrongTalking Points Memo

AP Was There: Original AP report of Lincoln’s assassination AP

What if Abraham Lincoln had lived? WaPo

The Greatness of Günter Grass Salmon Rushdie, The New Yorker 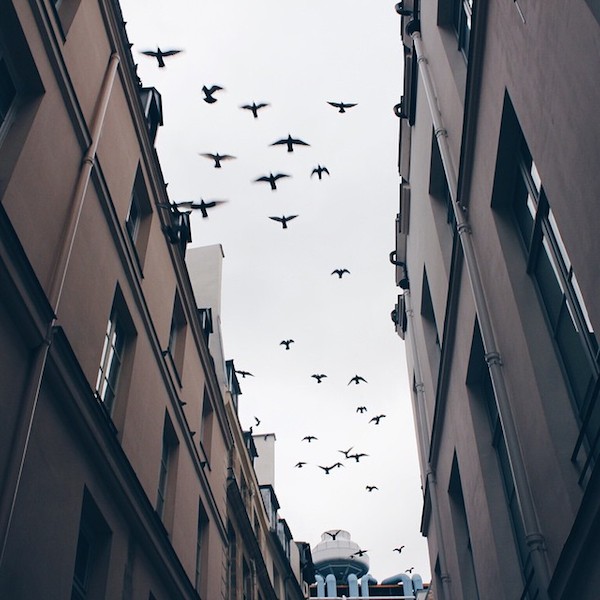