Pro/Con: Why Google’s Fi Could Be Awesome and Terrible Gizmodo/ They missed a biggie: Google is, by design, the WORST at customer service.

Screens Are Wrecking Your Sleep. These Companies Say They Can Help Bloomberg. Lambert: “How meta.”

Could Britain vote to quit the EU and the US? William Pfaff (Chuck L)

US alarmed by Greek energy alliance with Russia Ambrose Evans-Pritchard. But keep in mind that the government has repeatedly denied that this pact is on (as in is the energy minister authorized to deal?) and Russia has also denied that it will give Greece an advance.

April 1961 versus April 2015 – David Petraeus and the demise of the “warrior” ethos Sic Semper Tyrannis. A must read. (Gabriel also recommends Passions of the Meritocracy Baffler

Obama Tries to Make His Bones Again with the Trans-Pacific Partnership Ian Welsh. Obama is really losing it! Keep those calls to Congresscritters up!

Obama may move to New York after presidency, insiders say The Secret Service detail is a huge constraint on where he can live. They need a house with enough acreage (to have enough in the way of sight lines). Obama will no doubt retire richer, but Hillary and Bill wound up in Chappaqua because they could not find a property large enough to be made secure closer to NYC. My then attorney had a house in New Rochelle (a close-in commute) with 4 acres (very very large for New Rochelle). Hillary’s broker called her (the attorney wife was from a real estate family and was in charge of all the property wheelings and dealings).

Lawyer: It’s not for sale. But if you are looking for comps, it would go for at least $2.5 million.

Broker: She can only afford $1.8 million.

Lawyer: I told you it was not for sale. You are wasting your time and I hate the bitch. The more you talk, the more my price goes up.

Lawyer then hangs up. Despite that, Hillary and her broker drive up the driveway the next day (as in they trespass). The nanny and the seven year old son see the pair staring in the front window.

That evening, the son says: “Mommy, we can’t sell the house to them. They are cheats and liars.”

HSBC Considers Leaving U.K. UBS made the same threat and found no country that could credibly backstop them would have them.

Flash crash charges garner increasing skepticism in high-speed world Reuters. The rest of the world is laughing at this case. The coverage in yesterday’s Financial Times was withering.

The Asshole Factory Medium (Kathlene). A must read. 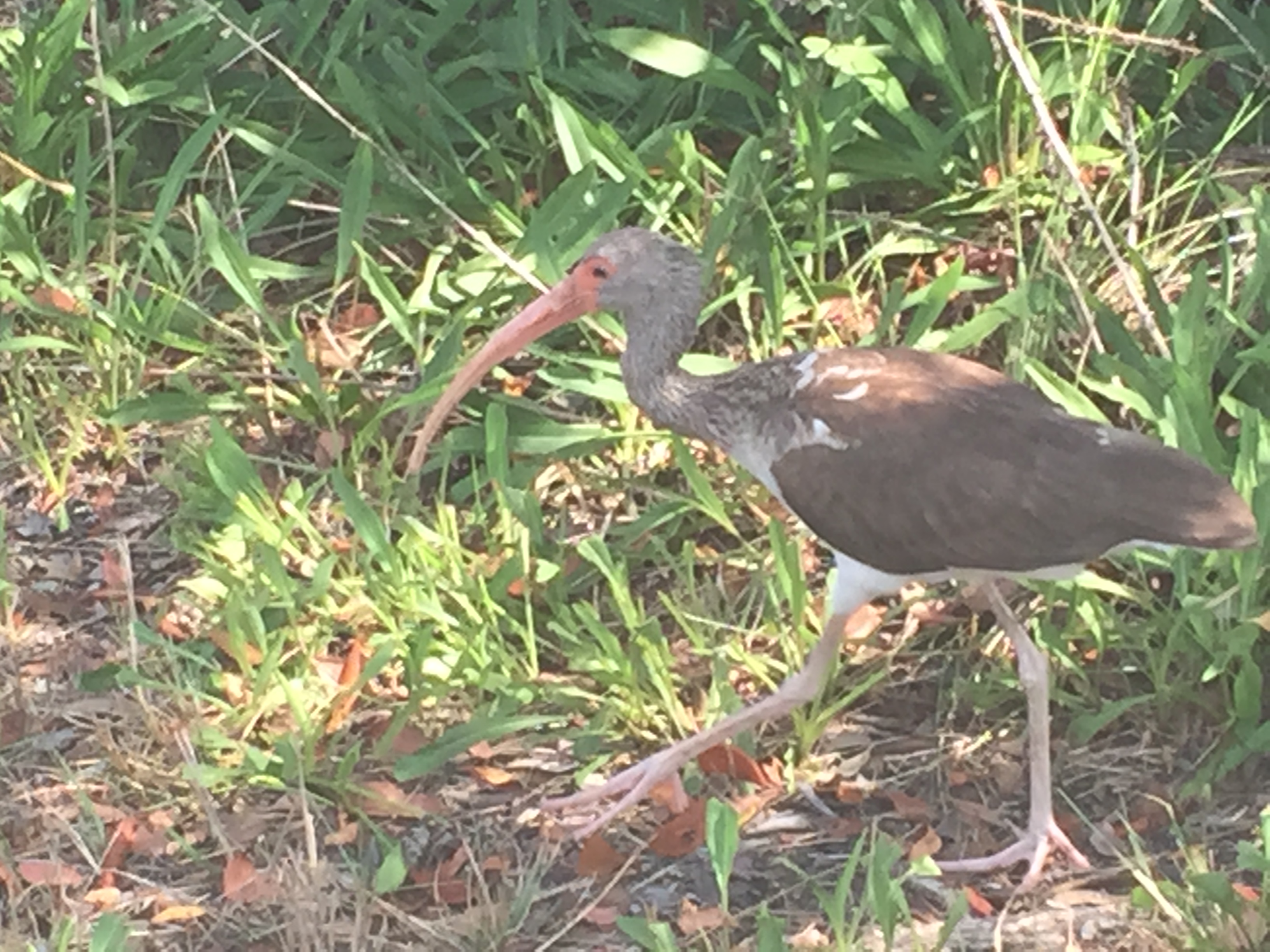