Battle of the Nobel Laureates — Starts With A Bang! Medium (furzy mouse)

The dystopian lake filled by the world’s tech lust BBC

America’s Pacific dilemma affects us all ThaiVisa. Furzy mouse: “Here’s some hot grandstanding for you.” Note that this is a new messaging push. An NYT op ed argued the deal was key from a geopolitical perspective.

The Madre of All Bubbles Evan Soltas

Donbass: ‘The War Has Not Started Yet’ Pepe Escobar, Counterpunch (Chuck L)

The von Moltke Fallacy and avoiding another World War, with Iran Juan Cole

Ruling Gives South Dakota Doctors a Script to Read Washington Post (furzy mouse). While you were distracted by Indiana…

Exclusive: California used 70 million gallons of water in fracking in 2014 Reuters. EM: “The amount is actually fairly small – the real issue is the crud they pump back into the ground, i.e. the aquifer-poisoning angle.”

A dip or a blip? The jobs boom went bust in March. Washington Post

What Went Wrong in the March Jobs Report? Atlantic 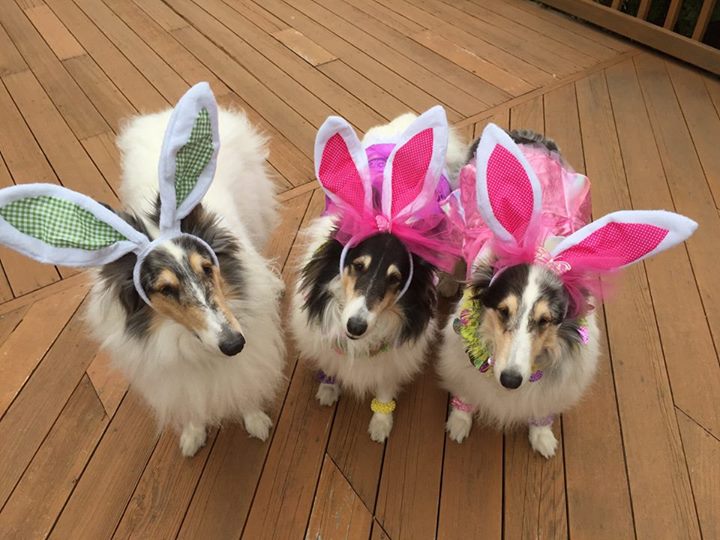