Occupy Summer School #OWS Mathbabe. Sounds fun if your kid is in the NYC area.

The Immigrant Baby Born on the High Seas The Daily Beast

Hillary Clinton Goes Big on Immigration Huffington Post. She even criticized the detention bed mandate, which I wrote about here a couple weeks ago.

Police at Station with #FreddieGray’s Limp Body: “We gave him a run for his money” Daily Kos

‘The Game Done Changed’: Reconsidering ‘The Wire’ Amidst the Baltimore Uprising Dave Zirin, The Nation

Yellen Meetings With Financial Firm Come Under Scrutiny WSJ. This is about that data leak.

Bernie Sanders To Introduce Bill To Break Up The Big Banks HuffPo. This looks like a terrible bill, unless Sanders happens to be President. The mechanism is that the Financial Stability Oversight Council determines who is Too Big to Fail, and then gives those firms a year to downsize. FSOC’s chair is the head of Treasury, and members are the other regulatory agencies. You could easily see them deciding that, in fact, nobody is Too Big to Fail (after all, that’s Treasury’s stated position). What’s wrong with a size cap as a percentage of GDP?

The Debate Over the TPP Grasping Reality With Both Hands. DeLong wrestles with himself.

Germany, Too, Is Accused of Spying on Friends NY Times

How the NSA Converts Spoken Words Into Searchable Text The Intercept

Bloomberg: on Bobby Jindal’s watch, Louisiana’s tattered finances the consequence of two key factors The Advocate — Baton Rouge, Louisiana. They’re still paying Duck Dynasty $300,000 in subsidies per episode. Why, because they might move? 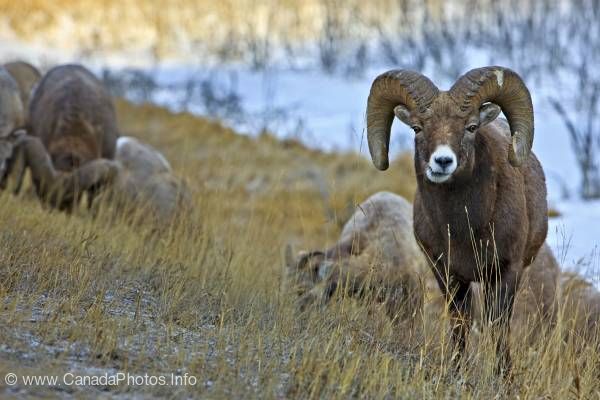