Hope for Democracy: A Personal View of the Turkish Elections Der Spiegel

Greece has nothing to lose by saying no to creditors Wolfgang Münchau, FT. Uncharacteristically sloppy analysis from the pink paper. First, Münchau conflates default with Grexit. Second, Münchau assumes that none of the Greek debt will be paid, as opposed to much of it being written down. Third, Münchau assumes that the creditors won’t be able to enforce their rights in court. The case of Argentina is relevant to points two and three: Argentine debt was written down and paid, and even private creditors were able to enforce their rights.

How Merkel may have bungled Greek rescue Politico Europe

Clinton says drug firms that benefit from deal should offer discounts Reuters. So, right out of the box, Clinton kicks the left. That was fast.

Sanders: ‘The good side won’ on trade The Hill. Not yet.

“The Death of Democracy” — A Public Talk on TTIP Raging Bullshit

The Dark Side Of The Shale Bust Oil Oilprice.com

Rich Californians balk at limits: ‘We’re not all equal when it comes to water’ WaPo

Behind the greatest Wikipedia hoax ever pulled The Kernel

In the New Whitney NYRB

Are ideas really non-rival? Worthwhile Canadian Initiative. If ideas are rivalrous, does that make them common pool resources as opposed to public goods?

‘The Iliad’ London Review of the Books

The Real Lesson of the Stanford Prison Experiment The New Yorker 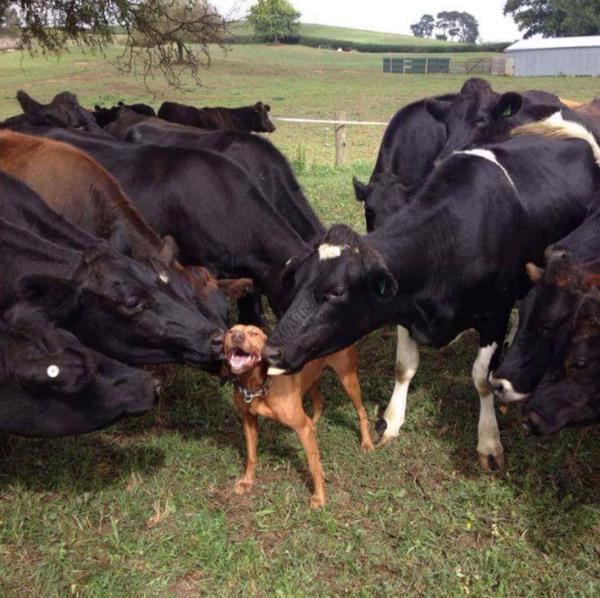