Whales Are Mysteriously Dying in the Pacific Northwest Esquire (resilc) :-(

This new Nokia candybar phone is a classic reborn Daily Dot. Hah, my original retro phone is now apparently in! But mine is better because it’s not very NSA trackable.

“OMG I can’t ever unsee that”: What happened when the aftermath of the Bangkok bomb blast was streamed live on Periscope First Draft

In The Search For The Perfect Sugar Substitute, Another Candidate Emerges NPR (David L)

Questions over Li Keqiang’s future amid China market turmoil Financial Times. Scott: “I guess this isn’t Kremlinology.” Notice how no FT reporter is named in the byline.

Stock market not being felt by most Business Insider. Lambert: “Extraordinary drop in stock ownership post 2008.”

The Stock Market Is Not the Economy Dean Baker, FAIR (Judy B). Will someone notify the Fed?

SYRIZA’s split sends waves of turbulence to the European Left failed evolution. Subhead: “Another reason for Merkel, Schäuble and the Brussels bureaufascists to rejoice.” As we said early on, Syriza has set the European left back ten years. But I don’t buy the thesis that the big bad Germans masterminded Syriza’s becoming their tool. Syriza managed to engineer for them a victory so complete that they never could have achieved it on their own

Should Prison Sentences Be Based On Crimes That Haven’t Been Committed Yet? Vice

Bernie Sanders Gets Stamp of Approval From Cornel West New York Times (Kevin C). Some heads are guaranteed to explode.

Weekend Diversion: The Horror And Beauty of California’s Wildfires Starts With A Bang! (Chuck L)

Video Shows Police Harassing Innocent People for ‘Air Fresheners’ Free Thought Project. Yet another case of being guilty of driving while black.

Oshkosh Wins $30 Billion U.S. Army Contract to Build Humvee Replacement Bloomberg. Resilc: “I will need one to drive down a beat up US Interstate soon.”

Against Charity Jacobin (Steve H). Important. It should come as no surprise that a guy like Paul Singer has come up with complicated rartionalizations for hurting the poor.

Where We Are More Crows than Eagles (martha r)

The Last Refuge of the Incompetent Archdruid. Today’s must read. 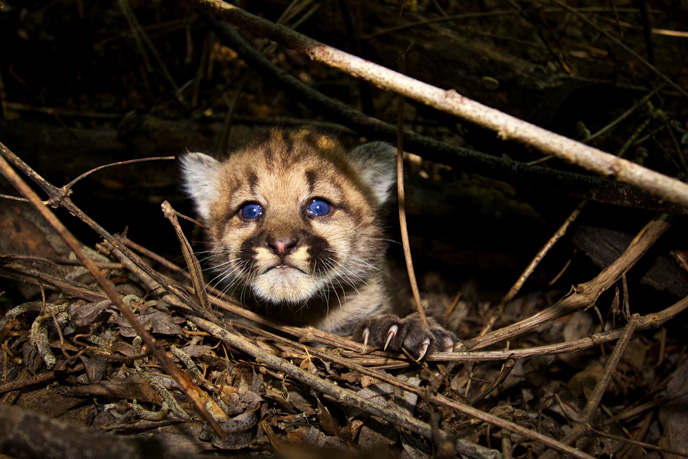