Oil Jumps to One-Month High as OPEC Ready to Talk to Producers Bloomberg. Looks like the Saudis blinked.

We Got Berned Five Thirty Eight. Half a paragraph of crow-eating followed by mounds of “I’m still right!”

Why the Koch Brothers Will Pour All Their Money Into Making Bernie Sanders President The Intercept. Fine sarcasm from Jon Schwarz

To Restore Trust in Government, Slow Wall Street’s Revolving Door Hillary Clinton & Tammy Baldwin, HuffPo. Maybe should have been in 2016, but it’s important so I split it out. This was the important Hillary news yesterday, not a bunch of meaningless emails. It took two months for Hillary to endorse a mildly stringent revolving door reform, amid pressure from progressive groups and stories by, well, me, about past aides at State who got golden parachute payouts from their former Wall Street firms. It’s a preliminary yet important step for her to disavow them, and something she could be held to with personnel if she makes it to the White House.

The Rehabilitationists: The Libertarian Movement to Undo the New Deal The New Republic

10 Years After Katrina, New Orleans’ All-Charter School System Has Proven a Failure In These Times

The Fight to Save Atlantic City The New Yorker

Most Nations Miss a Goal for Women in Leadership NYTimes

How millennial media site Mic got a $100 million valuation and interviewed Obama Business Insider. The answer begins with “Goldman” and ends with “Sachs.” 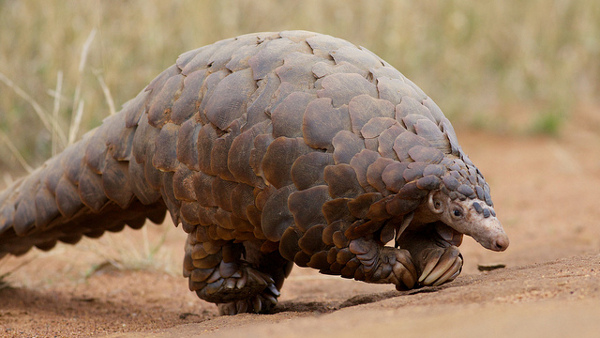