Sorry for the lack of original posts. I do not feel well.

China’s economy is stumbling, but by how much? BBC

Victorious Catalan separatists claim mandate to break with Spain Reuters. Wow. Note Podemos only got 9% of the vote.

Forget Germany. Refugees in Croatia First Have to Figure Out Where the Hell They Are Mother Jones

SYRIZA’s Pyrrhic Victory, and the Future of the Left in Greece Richard Fidler (Sid S)

More human remains found at MH17 crash site 14 months after it was ‘shot down’ over Ukraine Mirror Online. Lambert: “Hmmm.”

Over 440,000 Dutch call for referendum on Ukraine EU treaty DutchNews

Round ‘Em Up in a Nice, Humane Way: The Best Parts of Donald Trump’s 60 Minutes Interview Gawker

Play the Video and Feel Good About Having Trump for Dictator – er – President! Huffington Post (furzy mouse). OMG, too funny!

The Decadence of the People’s Car Project Syndicate (David L)

Something is rotten in the state of Germany Bloomberg

Hermès’ new Apple Watch How To Spend It, Finnacial Times

The era of cheap labour is over Paul Mason, Guardian. Furzy mouse: “​Hmmm…..mebbe not…..”

Please sign the petition: Tell the administration to declare a moratorium on garnishing Social Security benefits to pay student loans People for the American Way. Readers know I just about never promote petitions, but garnishing Social Security (as in making old people eat out of garbage cans) to pay student loan debt is heinous. And if you are young and think there is nothing for you in signing this petition, think twice. It’s key to start chipping away at the horrible notion that student loans deserve to be in a special class and that borrowers will be kept in debt servitude even when they don’t have the income to pay it off. 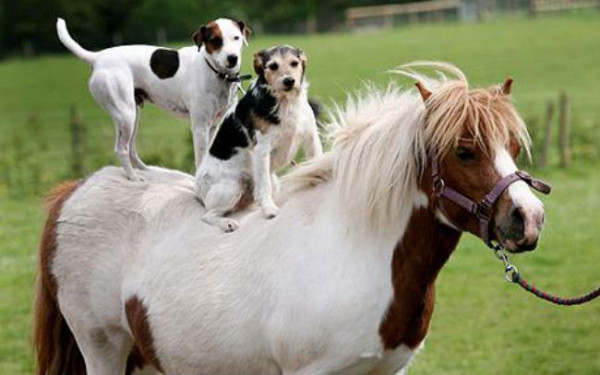