Traffic Comes to a Halt, and a Kitten Is Saved New York Times (David L)

The Rise of the Artificially Intelligent Hedge Fund Wired (resilc)

Feeling smug about your solar rooftop? Not so fast PhyOrg

10 Months of the U.S.-Backed War on Yemen American Conservative (resilc)

The economic losers are in revolt against the elites Martin Wolf, Financial Times

Donald Trump Drops Out of Fox News Debate Because Megyn Kelly Is Moderating Vanity Fair (furzy), He can’t handle Kelly and he wants us to think he can stand up to Putin?

Donald Trump and Fox News are at war CNN. Furzy flags this section: “The poll suggested a real reluctance to attend, perhaps because Trump, as the frontrunner, arguably has the most to lose on Thursday night.”

Note to Hillary: Clintonomics Was a Disaster for Most Americans Nation (resilc)

Why Is There a Media Blackout on Bernie Beating Trump in the Polls? Alternet

Bernie Sanders new ad is optimistic and diverse. Slate (furzy). Notice it repeats the “firewall” notion when that is looking less solid (Hillary has had an over 25 point drop in approval ratings among SC black voters), Moreover, Sanders has the conundrum of trying to reach local voters while being scrutinized as a national candidate.

Bernie Sanders Blocks Obama’s FDA Nominee for Big Pharma Ties Alternet. This will really piss of the Administration. A hold is not insurmountable (Bernanke had a stunning five holds on his reappointment under Obama) but it’s a significant obstacle.

The Republican Party May Be Failing FiveThirtyEight (resilc). Awfully tortured.

Leaders of occupation at refuge in Oregon arrested; 1 killed, another wounded in highway confrontation Washington Post

Oregon Standoff Leader Ammon Bundy Arrested by FBI in Violent Confrontation Wall Street Journal. Note that one of the people in the car pulled a gun, making him a Darwin Award candidate. What I fail to understand is why the State and Federal officials didn’t cordon these guys in, and say, basically, “Nothing and nobody goes in or out until you are ready to leave permanently, as in we go in, make sure you’ve cleared all your crap out, and we escort you out.” No supplies and they would have gone with their tail between their legs in ten days max. If they had cut their power, it would have happened in two days unless there was a generator, then they’d need to wait until they exhausted the fuel supply. They might not have wanted to damage the pipes (I’d assume difficult to impossible to repair well in the winter) but the work-arounds would almost certainly have cost less than what it has been reported to cost to deal with these rebel wannabes.

The Fearful World of Network News in 2015 IPS (margarita)

J.P. Morgan paying $1.42B to settle much of Lehman suit Seeking Alpha

Hedge Funder John Paulson Puts Up His Own Fortune to Save His Firm Vanity Fair. I’ve said this before: Paulson despite his ginormous subprime short profits has never been a good money manager. If you are running money for third parties, you need to be particularly attentive to the first rule of investing, which is do not lose money. He had a not very good track record before that, and always was way too predisposed to take a a small number of highly risky bets. And it was one of his subordinates, not Paulson, who found the subprime short opportunity and persuaded him to invest in it.

Paulson Pledges Personal Holdings to Back Firm After Assets Fall Bloomberg. Resilc: “Except the ones in Caymans, Swiss, Singapore, Dubai and….”

Automated Ports Have Dockworkers in the Netherlands Threatening Strikes Motherboard 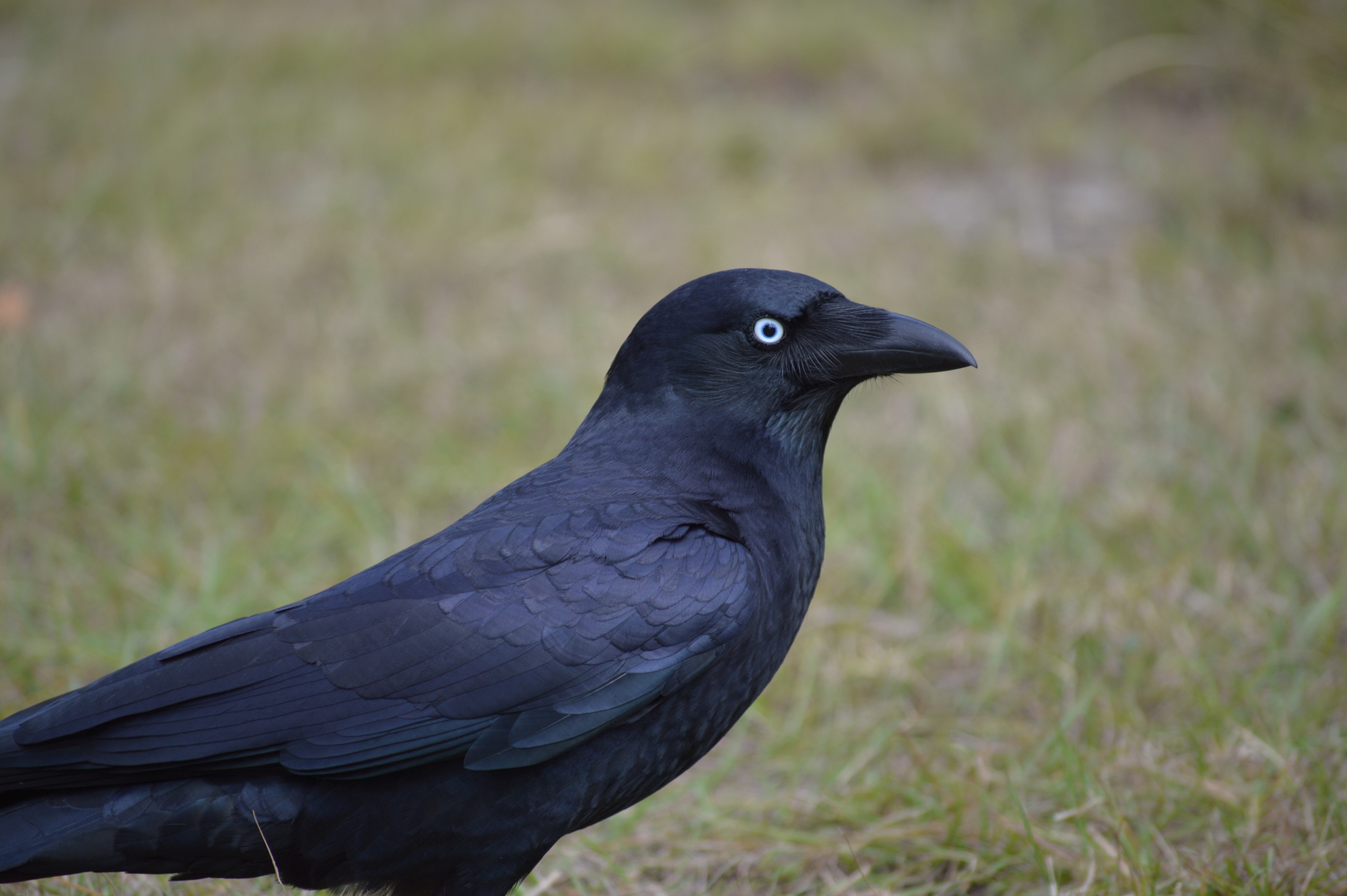