Apple Scales Back Orders for Its iPhones Wall Street Journal

Apple is starting to smell a bit MacroBusiness

Facebook accused of deliberately breaking some of its Android apps Guardian

By the end of my first year as a doctor, I was ready to kill myself Guardian (furzy)

Chinese stocks bounce back as authorities step up intervention Telegraph

Why the EU’s refugee relocation policy is a flop Politico

EU Seeks to Avoid Brexit at All Costs Spiegel (resilc)

The Nation That Executed 47 People In 1 Day Sits On The U.N. Human Rights Council Huffington Post

Does the unrest in Saudi Arabia mean their government is tottering? Fabius Maximus (resilc)

The big data of bad driving, and how insurers plan to track your every turn Washington Post. Matt Stoller warned that this was in the works years ago, at NC.

One Reason Hillary Clinton Might Underperform In The Early States FiveThirtyEight (resilc). As if such a development might not change the trajectory? Sanders raised almost as much as Clinton did gross last quarter, which given his vastly lower fundraising costs, means he very well might have brought in more on a net basis.

Bernie Sanders says he can break up the banks in a year. Is that even possible? Quartz. Resilc: “If you are not a lightweight you can do it. Play bad ass with those fed shits. Look at every taxi voucher they did and nail their asses.” I think the issue is a little different: if you impose significant penalties (most important, on C-level pay) on banks that don’t show adequate progress, they’ll operate in a more Balkanized manner even if they have not yet executed the separation, which will end the cross subsidies and reduce systemic risk.

Wall Street Reform and Financial Policy Bernie Sanders, YouTube. You need to see this for the warm-up speech. Sanders looks to be gaining support among black local leaders, and as far as I can tell, the mainstream media has chosen not to notice.

Why Are Republican Candidates Backing Saudi Arabia in Its Fight With Iran? Atlantic

\Why the U.S. Justice Department Is Suing Volkswagen Atlantic (furzy). Readers can no doubt infer the real reason…

More Mexicans are leaving the US than coming, recent study shows Raw Story

How the U.S. media would cover the Oregon siege if it happened in another country. Slate (resilc)

This Is Not Democracy. This Is Oligarchy. Bernie Sanders

The Silence of Ageism in the Progressive Movements Telesur

Antidote du jour. Pamela A: “The pigs are from a Toronto public farm.” I never knew there was such a thing as a public farm. 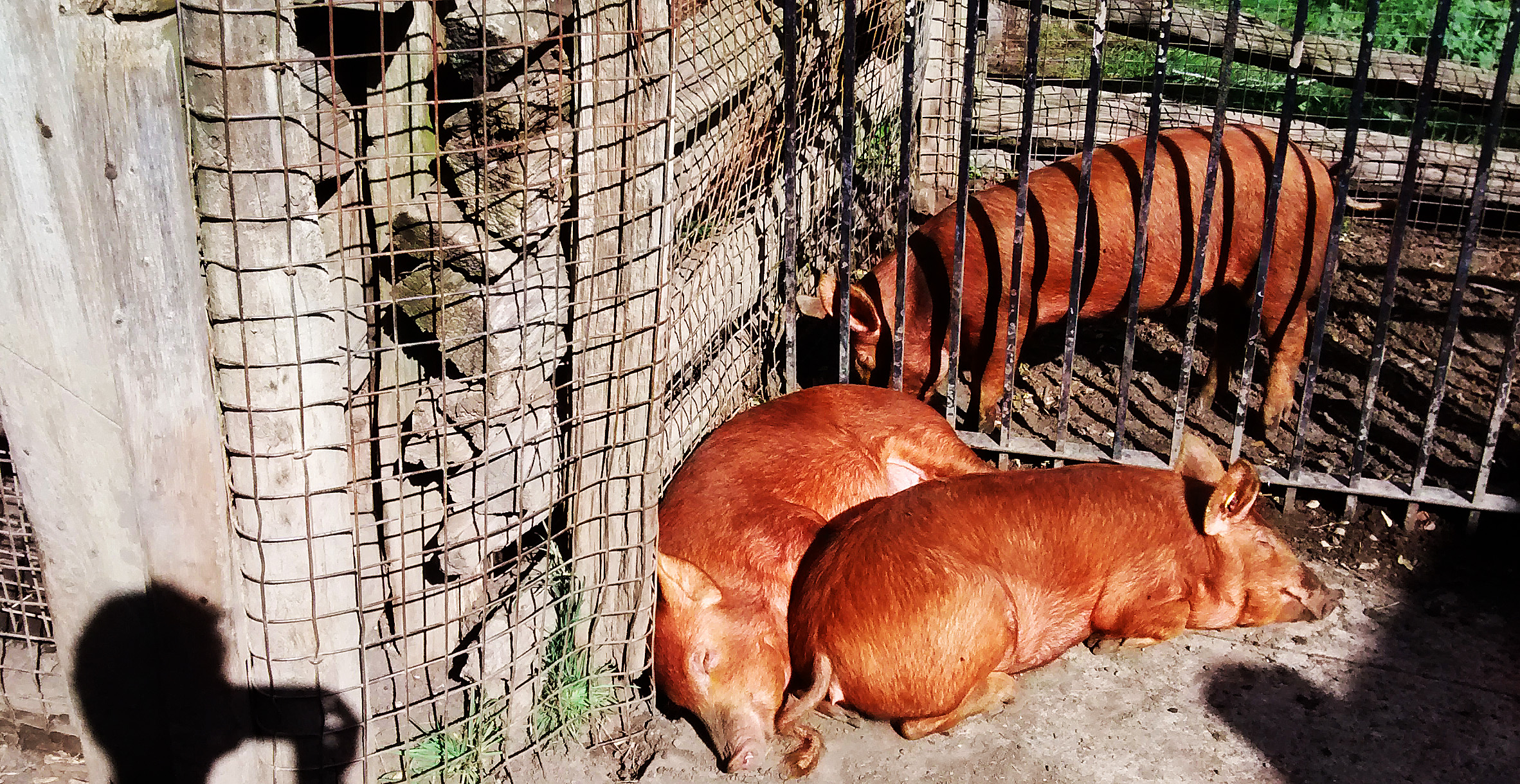