Violence Erupts in Greece Against Pension Reform US News. Headline overstates the situation.

Greece fell into a sociopolitical coma because of Troika failed evolution

Maryland Attorney General: If You Don’t Want To Be Tracked, Turn Off Your Phone Motherboard (resilc)

Hillary, the Banksters Committed “Fraud” not “Shenanigans” Bill Black, Huffington Post. Hillary doubles down on her “tough on Wall Street” lie. I wish he’d called out what she said in her Dec. 2007 speech, in which she bent over backwards to say nice things and waived the wet noodle of that she “consider” proposing legislation if they didn’t do more to help deserving borrower. It was all “Gee, Wall Street is SO IMPORTANT to the economy, and it would be nice if you were nicer” and nothing stronger than that.

Hillary Clinton and Bernie Sanders Brawl Over His “Insinuation” That She’s Corrupt Intercept (resilc). This is not hard to understand unless you pretend not to understand it: Wall Street would not be giving to the Clintons so consistently over time if they did not think they were getting value for their money.

Clinton’s Wall Street Hypocrisy Bloomberg. Wow, an editorial, and a tart one at that.

Why it would be wise to prepare for the next recession Marin Wolf, Financial Times

The benefits of scrapping cash Gillian Tett, Financial Times. Scott: “Her commenters are having none of it.”

Martin Shkreli Pleads the Fifth C-Span (Kevin C). It’s actually worth watching. He smirks repeatedly. That sort of behavior is going to get the book thrown at him in his criminal securities fraud trial. 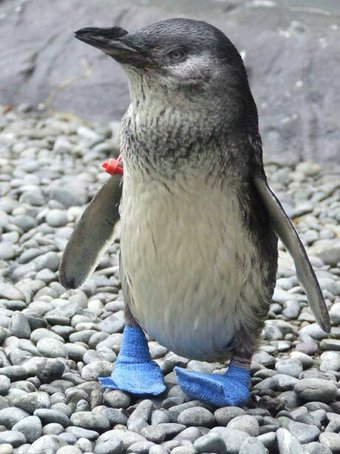