‘Many issues’ in way of EU migrant deal BBC

Story of cities #3: the birth of Baghdad was a landmark for world civilisation Guardian. Margarita: “It is a very sad, tragic irony that the US embarked on the destruction of what was the cradle of civilization”

With Marco Rubio Out, Ted Cruz Confronts a New Foe in John Kasich New York Times. Funny how Kasich who is clearly a long shot is getting much more generous treatment from the Grey Lady than Sanders ever did.

Republicans are practically handing Hillary the presidency New York Post. But if the parallel is McGovern 1968, the Republicans produced Watergate…

Trump ad: Clinton not tough enough to face Putin, ISIS The Hill (resilc). Trump is going to goad Hillary into being more macho? Spare us…

Another Indigenous Activist Is Assassinated, Urging Calls for Clinton to Come Clean on Role in Honduran Coup Alternet

Clinton vs. Trump: The Worst of All Worlds in a Broken Political System Atlantic (resilc)

Our nominee is a disaster: Time may be running out, but Democrats will come to rue Clinton over Sanders Salon

“There Is Regulatory Capture, But It Is By No Means Complete” ProMarket (sherry)

Homebuyers Are Getting Around the 20% Down Payment Requirement. Here’s How Yahoo

The Fed caused 93% of the entire stock market’s move since 2008: Analysis Yahoo (furzy). I am sure the Fed would be pleased to hear that.

These Are the 10 Most Racist Cities in America, According to Twitter Alternet 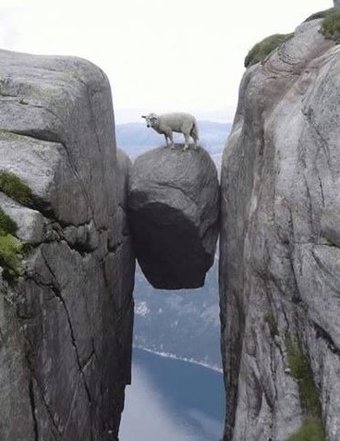