Theranos Blood-Testing Devices Often Failed Accuracy Requirements Wall Street Journal. This is damning. And why did CMS agree to redact the report?

Fairfax Media revealed on Thursday that the British police had teamed up with the Australian Federal Police, the US Department of Justice and the FBI to investigate the vast cache of leaked Unaoil emails on which our stories have been based.

Federal police investigate Australian companies over foreign bribery allegations Guardian. So the Guardian has deigned to take notice, but is treating this strictly as an Australian story.

As of this hour (6:10 AM), this is the sum total of non-Fairfax/HuffPo articles per Google News. Richard Smith found a minor Associated Press story that curiously fails to mention Halliburton that ran in the New York Times. There is also tiny Reuters story, but none of them by Google News. Bad algos or design?

Country risk: The compelling case for a China downgrade Euromoney

Exclusive: Russia, despite draw down, shipping more to Syria than removing Reuters

Donald Trump, Hillary Clinton and the ‘None of the Above’ era in politics BBC (resilc)

Bernie Sanders Is Gaining on Hillary Clinton in Her Own Backyard Mother Jones (resilc). She’s a friggin’ carpetbagger. I can claim to be more of a native than she is, and I don’t.

Trump and Clinton: Censoring the unpalatable, John Pilger Vineyard of the Saker (Wat)

Donald Trump has had too much media coverage, 75% of Americans say CNN (furzy)

How to Hack an Election Bloomberg (Ryan R)

Uber CEO must face price-fixing lawsuit from passengers, US court rules Guardian (YY). This is gonna be fun. Judge Jed Rakoff is presiding.

Millionaires’ 8 favourite places: Australia is top destination for the super-wealthy International Business Times (Dr. Kevin). Yours truly was ahead of the curve in wanting to move there in the early 2000s, but the flip side is this influx of the rich will accelerate the demise of its best features: the Aussies are (or at least were) insistently egalitarian and very community-minded.

Antidote du jour. From, and I am pretty sure by, reader Windsock. Taken in Sicily: 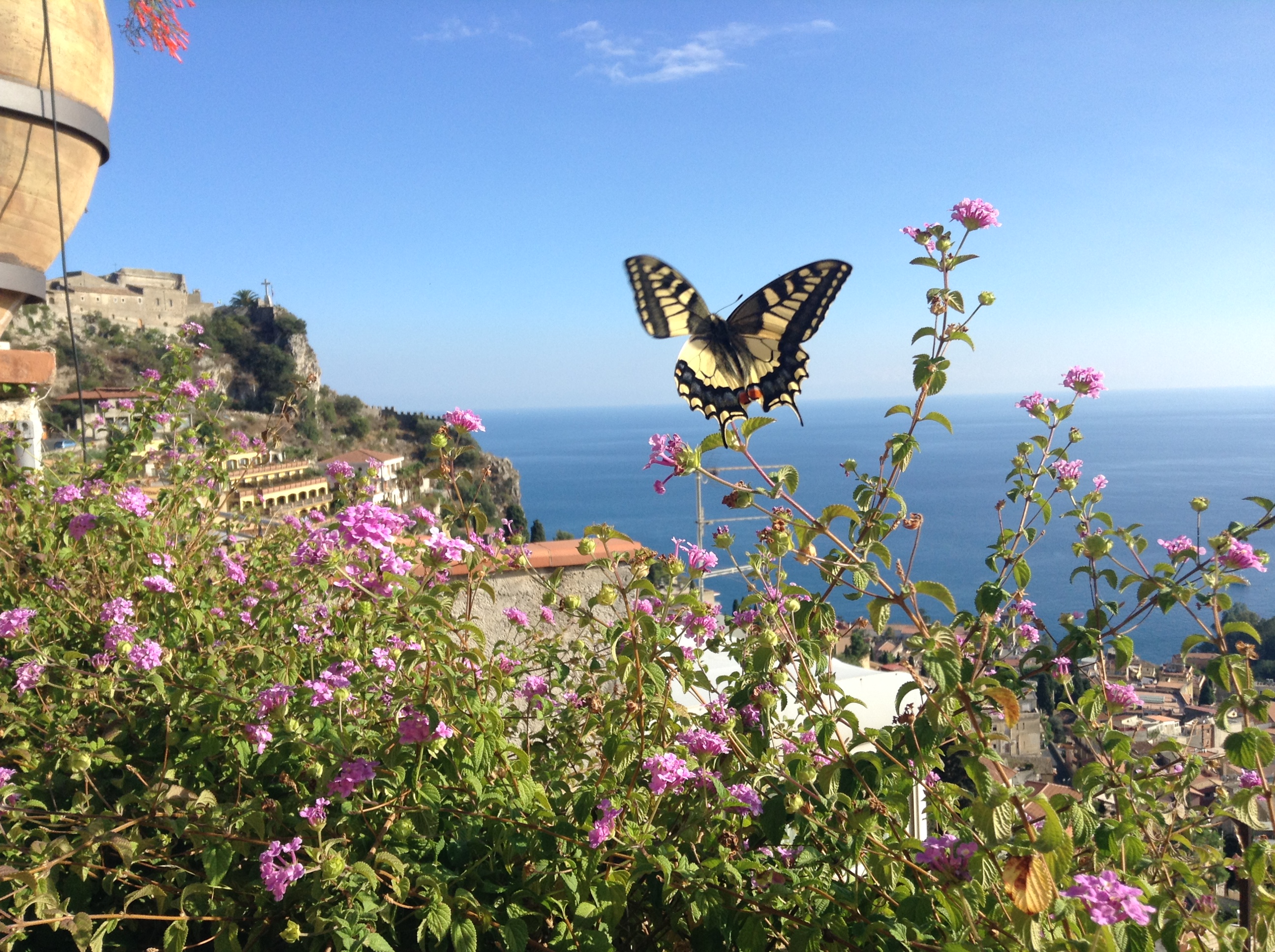