We Can Phase Out Fossil Fuels Within a Decade, Study Says Vice

This Democrat Is Channeling FDR With A Plan To Break Up Big Cable HuffPo. Teachout.

Obama uttered a single word that explains so much about America today Yahoo. No, it’s not “crapify.”

Clinton Lied – Benghazi Attack Was Part Of A Larger Operation Moon of Alabama. Reluctantly linking to a post on the Benghazi hairball, but this is Bernard.

Saudi warning on 9/11 law adds to US frictions FT

Erdogan and the Satirist: Inside Merkel’s Comedy Conundrum Der Spiegel

The Human Cost of China’s Manufacturing Slowdown The Diplomat

Bernie Sanders at the Vatican: we face a moral as well as political challenge Prime Economics (mistah charley, ph.d.). The text of Sanders’ speech at the Vatican. If only there were some news gathering organization with the resources to send a reporter to a Catholic diocese in New York and find out how voters reacted! Apparently not.

Clinton Delegate Lead Down to 194, Even as Dramatic Miscounting of Delegates by Media Continues HuffPo

The battle of New York is upon us: What you need to know about this week’s primaries Salon. Horse-race.

Trumpism and Clintonism Are the Future Michael Lind, NYT

If You Try to Ruin Schools for Profit, You Will Eventually Get Caught Esquire

Are We All Rent-Seeking Investors? Pro-Market. “[A]re we facing an economic model in which tens of millions of Americans’ pensions are relying on the ability of companies to extract rents from consumers and taxpayers?”

Origins of feudalism in the West Understanding Society 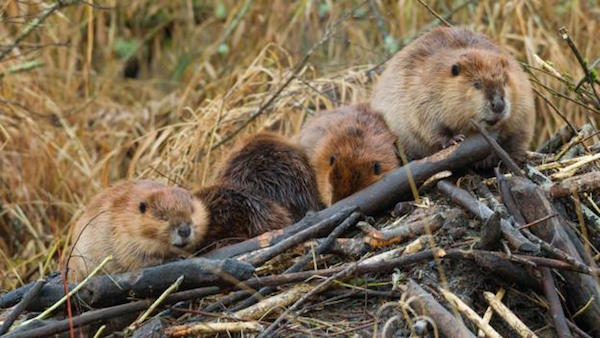