That man who ‘deleted his entire company’ with a line of code? It was a hoax CIO (RS).

Hungary Issues Sovereign Bonds Denominated in Yuan; Another Nail in US Reserve Currency Status? MishTalk (Furzy Mouse). Yves: “This is a stunt.”

Congress to vote on impeaching Rousseff in divided Brazil Reuters

Can The ‘Up All Night’ Protesters In Paris Find Common Ground? World Post

Hillary Clinton committee raised $33 million in first quarter Politico. The headline is anodyne; the story is not. Remember the stories about the DNC and the Clinton campaign jointly raising money for the state parties, and that Sanders was blasted for not helping? If I read the stories correctly, the “Victory Fund” entity was used to launder very large contributions through the state parties back to the DNC, and thence to the Clinton campaign and various Clinton apparatchiks. As a result, of the $33 million raised, a mere $2 million was left over for the states. (A secondary benefit is that underfunded state parties keep turnout low, benefiting Establishment candidates.)

Why I Haven’t Felt The Bern Paul Krugman, NYT. Is doubling down additive, or exponential?

Caught in the Aftermath of a Minsky Moment by a Credibility Trap Jesse’s Café Americaine (SF).

Indiana Awards 57 Delegates Before Primary Vote, Only 1 to Trump; Satan vs. Trump MishTalk

Facebook denies that it would ever try to influence the election The Hill. So that’s alright, then.

Sundown Towns and Counties: Racial Exclusion in the South Project Muse. The Green Book was published until 1966. My household didn’t need one. But many black adults alive today grew up in households that did.

Want a Higher Salary? It Helps If You’re a Man With Rich Parents Bloomberg

Answering the Call Buzzfeed. “For decades, beauty parlors were a rare refuge where gender-variant Filipinas could openly work, at the expense of low wages. But today ‘call centers are the new beauty parlor.'”

Inmates Argue Their Way to a Win Against West Point WSJ. Debate!

What is Money? LRB 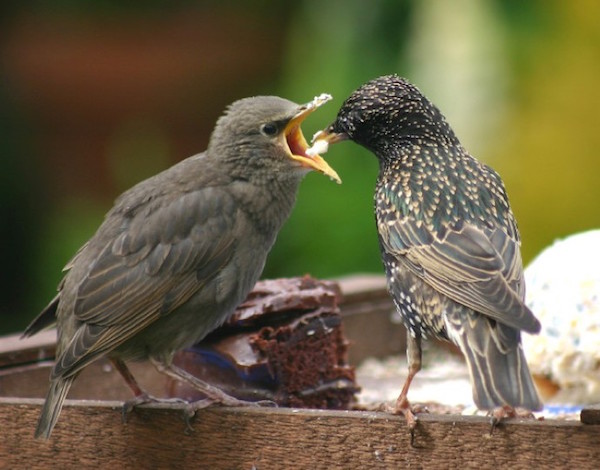