Amazon unveils its own version of YouTube CNN (furzy)

Moody’s: This is the size of China’s debt problem CNBC

US and China skirmish as trade clash looms Financial Times

Obama to visit Hiroshima, will not apologize for World War Two bombing Reuters. Calling Clive. How is the Japanese press depicting the failure to apologize?

EU favours the wealthy – Duncan Smith BBC. Note the two BBC stories do not contradict each other.

Encryption Gets in The Way of 75% of Cases, Europol Chief Says Motherboard. Resilc: “Trust me, I’m the police.” 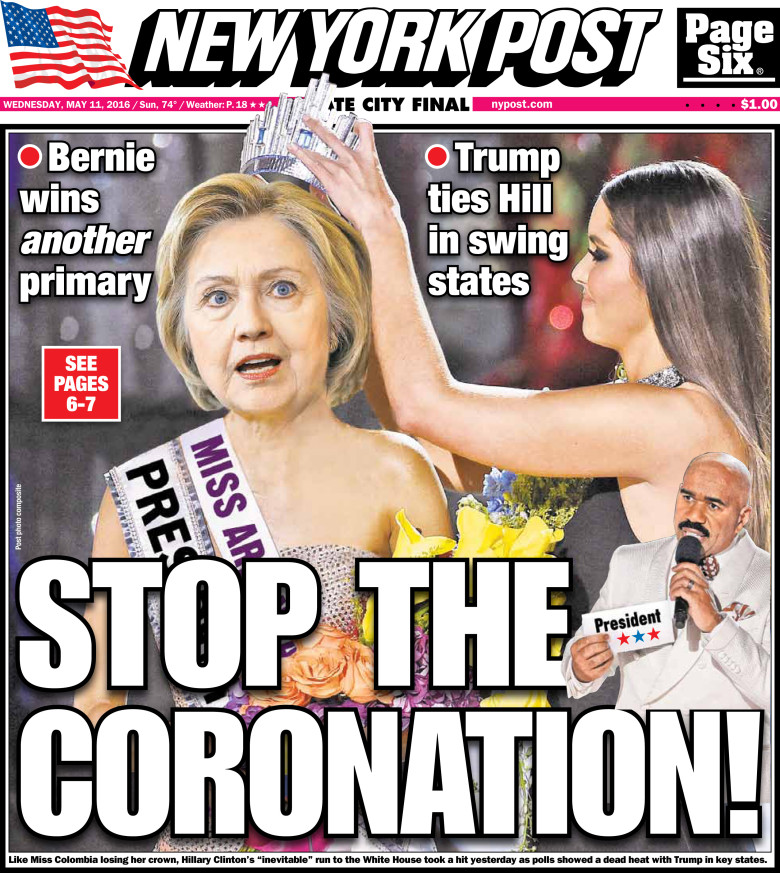 Bernie Sanders Wins West Virginia Democratic Primary Wall Street Journal. While CNN showed the delegate totals with all the presumptive Clinton superdelegates credited to her (not subtle message: Clinton has this locked up), the Journal isn’t on board with the coronation either:

Bernie Sanders defeated front-runner Hillary Clinton in West Virginia on Tuesday, regaining momentum and leaving some of Mrs. Clinton’s backers uneasy that her path to the Democratic presidential nomination figures to be rocky to the end.

Brand New Congress An effort to broaden the Sanders campaign into a movement. Martha r” Aiming to replace virtually all of Congress in 2018.”

Hillary Clinton Gives U.F.O. Buffs Hope She Will Open the X-Files – (Will She Admit to Being an Alien?) New York Times (David L). Yes, this is not The Onion.

The toxic political legacy of The Apprentice Guardian (furzy)

Did the New York Times just accidentally tell the truth about the Obama administration? Salon (Jon M). As we said in 2010, Obama believes every problem can be solved with better propaganda.

Money in Politics: Finance, Regulation, and Disclosure in California’s Ballot Initiative Process. First Amendment Coalition and KPCC. Thursday May 12 at 7:00 PM PDT. You can attend (reserve your seat) in Pasadena or watch the livestream.

Serving two masters? Most Council of State candidates say no News & Observer. More on the scandal of the North Carolina Treasurer siting on two corporate boards. You read about it first at NC. It’s getting traction due to the push by former NC state official Andrew Silton.

Budweiser renames itself ‘America’ to inspire drinkers Reuters. Furzy: “But owned by foreigners.”

US Treasury warns on online lenders’ business models Financial Times. There was no way this was going to work out well. Lending requires underwriting. And it’s never better than when you make the loan. All you have is downside from there. Credit people are wired completely differently than equity people. And that’s before you get to the predatory lending part, see Bloomberg: Is OnDeck Capital the Next Generation of Lender or Boiler Room?

Gap Between CEOs + Workers Much Bigger Than You Realize Barry Ritholtz

You’ve used her before. Sharon in Indiana’s cygnet couple who have lived on her lake for 20 years, each year producing a new brood. When they mature, the daddy chases them away so they find their own habitat elsewhere. 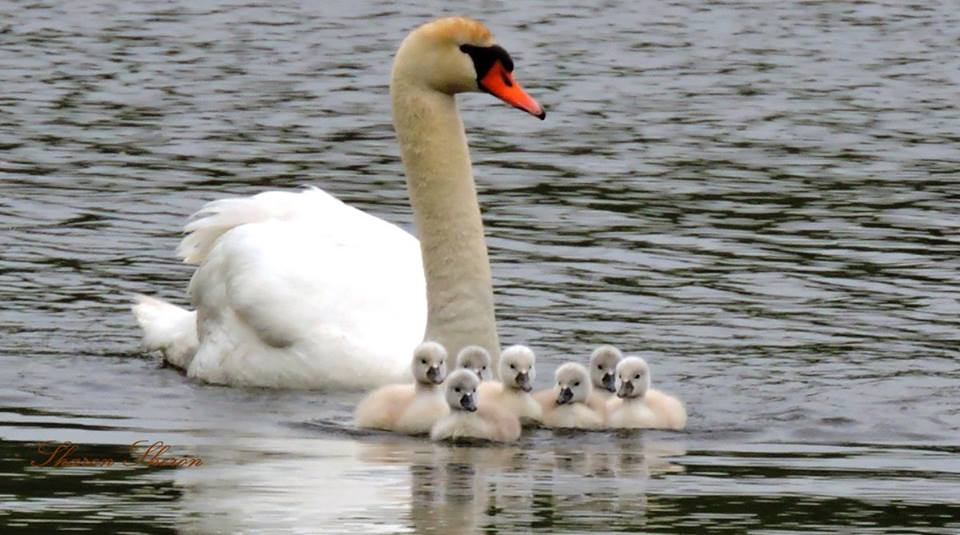