Why this man decided to become a goat New York Post

New Political Earthquake in Brazil: Is It Now Time for Media Outlets to Call This a “Coup”? Intercept (Sid S)

Dollar will be the winner when the EU volcano erupts CNBC

What Remains of All Our Outrage? Socialist Project (Sid S)

Another assassination of a jihadist leader. Here’s what comes next… Fabius Maximus (resilc)

US Army Laser Chief: ‘We Absolutely Blew Lots of Things Up’ Motherboard (resilc)

Coat-tails and down-ballot worries for the 2016 election Brookings Institution. Judy B: “And Hillary, the consummate grifter, is refusing to distribute the money that was raised by the DNC Victory campaign to be distributed among state and local “down ticket” candidates …. !!”

Reid throws wrench into Clinton vice presidential picks The Hill. A Washington Post article flagged this issue two weeks ago, as the reason Warren would never be Clinton’s veep.

Donald Trump is going to win: This is why Hillary Clinton can’t defeat what Trump represents Salon

Bernie is building an army of Democratic primary challengers Slate (resilc). Sanders will probably lose the battle of the 2016 presidency, but he can win the war of making a hostile takeover of the Democratic party.

“Never Trump!” Is Becoming “Go Trump!” in the Blink of an Eye American Prospect

Trump Boasts of Rapport With Wall St., but the Feeling Is Not Quite Mutual New York Times

Fed Funds At Two Percent Or More? Get Used To The Idea. Forbes

Libor Antitrust Claims Are Revived in Setback for Banks Reuters

Machine Bias: There’s software used across the country to predict future criminals. And it’s biased against blacks. ProPublica (guurst). A must read.

Money Doesn’t Buy as Long a Life as It Used To Bloomberg (resilc). As we said in 2007, highly unequal societies create a lifespan cost even on the wealthy.

Pattern: when the left won’t protect people from neoliberalism, they turn to reactionaries in hopes they’ll do it. Harpers (Sid S) 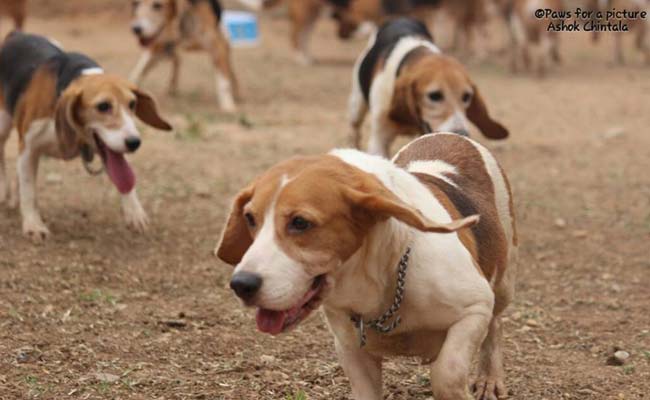