Readers, you get an extra ration of links because there are two cross-posts. –lambert

The cat guardians of Singapore BBC

The Alchemist Who Turned Toxic Assets Into Gold at Citigroup Bloomberg

Stupidity, retaliation or something else? Baltimore Brew

Too many facts and not enough theories: the rhetoric of the referendum campaign Open Democracy (CG).

Maastricht and All That Wynne Godley, LRB (1992). A salutary reminder that not all economists are stupid and/or evil; just neoliberals.

The U.S. (Again) Escalates The War In Afghanistan Moon of Alabama

Green Bay to test Obama’s ability to help Clinton Journal-Sentinel (MR). Shorter Obama: “In 2011-2012 I threw you under the bus, so now I’m here to ask for your help!”

Oil money flows for black and Latino Democrats CALmatters. This is what Operative K means by “horizontal” politics, in practice.

Watch: President Obama sings Rihanna with Jimmy Fallon to explain the importance of the TPP Vox. And speaking of les grand horizontales…

It’s Time To Bury “Economic Anxiety” Once And For All as a Campaign Issue Mother Jones. But contrast this from Bloomberg (!).

Daddy, why didn’t you blog about Trump? Shtetl-Optimized (DL).

Okay, that settles it. Stop Me Before I Vote Again

In what English-speaking communities does “trump” refer to the breaking of wind? English Language & Usage. With musical accompaniment…

California saw surge in registration, but not in voting Fresno Bee. Odd!

Did you have trouble voting Tuesday? Some poll workers say they’re not surprised Los Angeles Times

In Sanders’ hometown, people proud of his mark on campaign McClatchy

12 Red Flags in Clinton’s Email Setup Kristi Culpepper, Medium (MS). Excellent, from a bond geek. It’s telling that gifted amateurs with research skills keep writing long-form pieces like Culpepper’s, and all end up at public corruption, and criminality. (See, if you have not already, here and here).

Why the poor spend more on restaurants than all but the very rich Bloomberg. JP Morgan discovers it’s expensive to be poor.

What makes me tired when organising with middle class comrades Guardian

The Path to Dissent Jacobin

Revealed: Cambodia’s vast medieval cities hidden beneath the jungle Guardian. One more reason for Kissinger to burn in hell.

As Silicon Valley lays plans to colonize Mars, researchers offer a blueprint for governing it Quartz (Re Silc). Help me.

The Uber driver and Muhammad Ali Africa is a Country (LG). 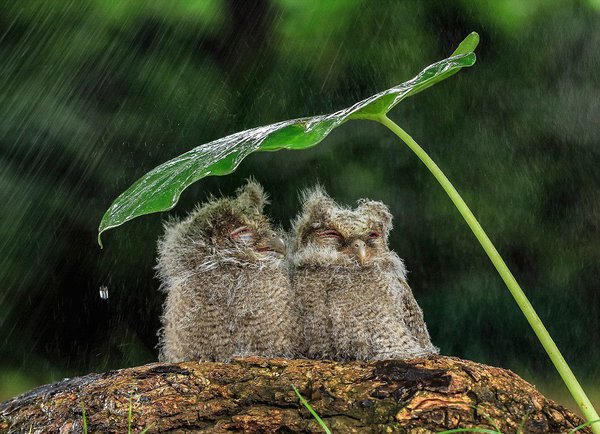