Rub-a-dub-dub, a fawn in the tub? CNN

Think Less, Think Better New York Times. Not keen re framing of the argument. It’s effectively against multi-tasking, but it argues instead for “creative” thinking, implying that that is productive. At the end, he does talk about aesthetic appreciation, but that almost seems to be touting how well he has trained his mind, as opposed to an indicator of what we lose with overstimulation.

How can the world bridge its infrastructure gap? Barry Ritholtz

The U.N. Failed Yemen’s Children Time. Resilc: “and how Obomba did, and USA USA did.”

Why Are Defense Policy Wonks So Ineffectual? Chuck Spinney (Chuck L). Important. Be sure to read the underlying Andrew Cockburn piece.

The Willie Stark Strategy for Sanders Supporters HubPages (Ralph). But Sanders himself will never never back it.

What Hillary Clinton can learn from Bernie Prospect Magazine (resilc)

Green Lefties Are Grieving Over Sanders’s Loss. Can They Learn to Love Clinton? New Republic (resilc)

The Punk Who Would Be President Garrison Keeler

Donald Trump Threatens to Self-Fund Campaign if GOP Support Wavers NBC. That is bluster and the GOP knows it. And at this point, Trump needs not just their dough, but also their party apparatus.

House rejects effort to ban illegal immigrants from military service The Hill. Resilc: “We need to import our fodder.”

Why It’s Time to Repeal the Second Amendment Rolling Stone

McDonald’s: you can sneer, but it’s the glue that holds communities together Guardian. Resilc: “North Adams, ma MCDs has a good number of seniors discussion local politics and news every morning. Red Sox (good), election (Clintoon not fans), kids don’t want to work are the main topics.”

An Expensive Law Degree, and No Place to Use It New York Times 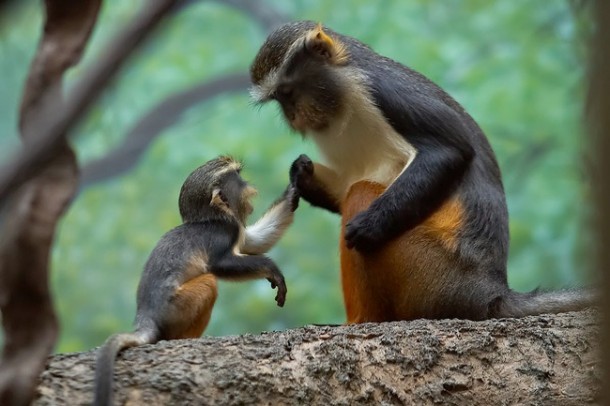