What can a sea-lion teach us about musicality? MedicalXPress. The videos are fun. One of my contacts says he’s seen raccoons keep time to music.

Forget Tornadoes. Rain Bombs Are Coming for Your Town Bloomberg

Landlord installs Faraday cage to block phone signals because social media is ruining British pubs Telegraph (Chuck L). My kind of guy! I think I’ve told readers I adopted a pub when I lived in Australia and I really enjoyed the caliber of the conversations and the various characters.

Copyright Office Intent On Changing The Part Of Copyright That Protects Libraries & Archives, Even Though No One Wants It Changed Techdirt (Dan K). Appalling. Someone needs to get the AAPR and advocacy groups for the poor onto this.

Labour leadership: quarter of new supporters could be barred from voting Guardian

French prisoner loses license & bombarded with fines after cops take car for a ride RT. YY: “I thought this kind of stuff only happens in America…”

In China, When in Debt, Dig Deeper WSJ MoneyBeat

An Eloquent Silence: The West does not respond to Turkish accusations Defend Democracy

As Israel Prospers, Obama Set to Give Billions More in Aid While Netanyahu Demands Even More Intercept

U.S. Air Force declares first squadron of F-35 jets combat-ready Reuters. EM: “Lordie, check out the raft of weasel-wording here: Air Force ‘to say’, ‘will declare’, ‘aircraft could provide basic air support at this point but did not have everything the final version would’. Mission accomplished!”

Nick Turse, The U.S. Military Pivots to Africa and That Continent Goes Down the Drain TomDispatch (resilc)

In a frustrating blow to the Commission, the member countries last month wrested the approval process for the trade deal with Canada away from Brussels. The accord will now require approval in Europe’s 38 national and regional parliaments, raising the specter of delays and even vetoes in assemblies ranging from Wallonia to Romania

Only 9% of America Chose Trump and Clinton as the Nominees – The New York Times (furzy). Paging Cthulhu…

How Clinton Lost the Nomination Charlie Musgrove (furzy). Some good phrasemaking in here.

Khizr Khan and The Triumph of Democratic Militarism Counterpunch (resilc)

France’s Hollande says Trump election would be dangerous Reuters. Li: “The kind of loser whose enmity is a compliment.”

Lessons From Vermont Jacobin. Margarita: “Subtitle: Five things a Vermont third party can teach us about carving out a space to the left of the Democrats.”

There Are No Democratic or Green Saviors: Get in the Streets Counterpunch (martha r)

The banks, sadly, that won’t die Politco. Shows how lousy the discussion on this issue is. Not mention of the real issue is tight coupling, and that the over-the-counter derivatives market is a big part of that problem.

Staying safe during the war on inequality FT Alphaville 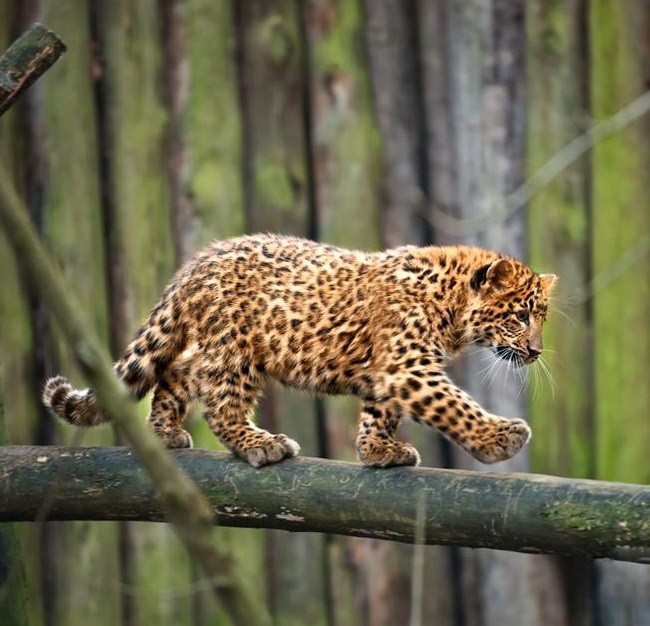