The Night Phyllis Schlafly Went Over the Rainbow The Baffler

And the Ship Goes Down Counterpunch (Dale)

Does Free College Threaten Our All-Volunteer Military? War on the Rocks

No Driver? Bring It On. How Pittsburgh Became Uber’s Testing Ground NYT

The Killer Cats Are Winning! NYRB

U.S. Could Pay a High Price for Suing the Saudis Bloomberg

Justin Trudeau Is Not Your Friend Jacobin

The Young Shall No Longer Inherit the Earth, Thanks to Skewed Global Demography The Wire

North Dakota becomes first US state to legalise use of armed drones by police Independent. Coincidence that this is where the Dakota Access protests are centered?

After a terrorist attack, we grow fearful. Here’s what that does to our brains. Vox. Worth a read, despite clickbait headline.

Donors in Most Industries Back Hillary Clinton WSJ

The Bitch America Needs NYT. At least they stuck this on the opinion page rather than trying to pass it off as news.

Trump and the Truth: The Unemployment Rate Hoax The New Yorker

Hillary vs. Donald: The Benefit of the Doubt NYRB

Black Voters Are So Loyal That Their Issues Get Ignored FiveThirtyEight

The cleric, the coup and the conspiracy Politico. On the damage to US-Turkish relations following from the US resistance to extraditing Fethullah Gülen to Turkey.

What Happens After ISIS Falls? WSJ

Syria peace deal may be a real turning point in ending the war – but al-Nusra and Isis will unlikely go without a fight The Independent. Patrick Cockburn reports from Damascus.

Can This Man Save The Europe-Turkey Migrant Deal? Foreign Policy

Is The Merkel Era Coming To an End? Der Spiegel

Brexit or not, only a fool ignores the march of Europe’s new goose-steppers The Sunday Times

Two Belgians and a Frenchman walk into Brexit… Politico

End of the NHS? TLS 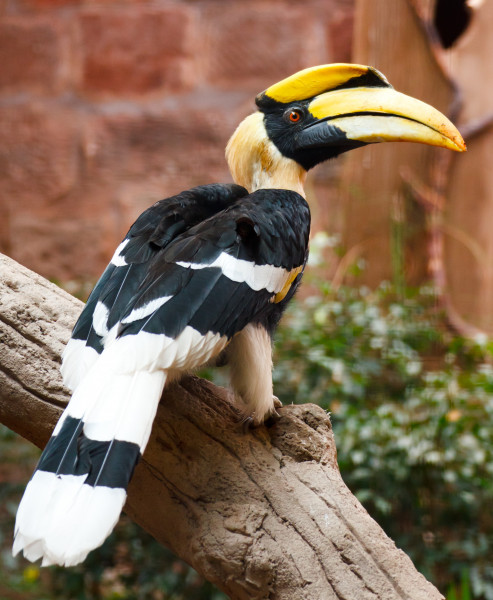