The tide of globalisation is turning Martin Wolf, FT

Shrink the big container ship to fit the world FT

The Old Lady of Threadneedle Street Bank of England

In every state, pessimism about Trump, Clinton and the impact of the election WaPo

What Follows From a Presidential Campaign of So Many Negative ‘Firsts’ Matthew Dowd, WSJ

The first Hillary Clinton vs. Donald Trump showdown of 2016, annotated WaPo. They didn’t actually meet, although they were at the same venue.

Peas in a pod: The long and twisted relationship between Donald Trump and Rudy Giuliani New York Daily News

The most powerful woman in GOP politics Politico. “It is Rebekah Mercer, according to these sources, whose frustration with what she saw as the political ineffectiveness of the Koch brothers’ network led her to redirect Mercer money to build a rival operation. ”

No Exit: Why are anti-Trump conservatives constantly trapped inside elevators? Daily Dot

FBI director: Clinton email case ‘was not a cliff-hanger’ WaPo

Trump praises Putin at national security forum WaPo. That should cause some pearl clutching!

The OPM Data Breach: How the Government Jeopardized Our National Security for More than a Generation House Committee on Oversight and Government Reform

The most outrageous fashion spotted at Burning Man 2016 Business Insider

Women ask for pay increases as often as men but receive them less, study says Guardian

Life at the Nowhere Office TNR

The Geography of U.S. Inequality NYT

In Brooklyn, Faculty Lash Out at University’s Use of a ‘Nuclear Option’ Chronicle of Higher Education. Locking out tenured faculty…

Does the left have a future? Guardian

How to raise a genius: lessons from a 45-year study of super-smart children Nature 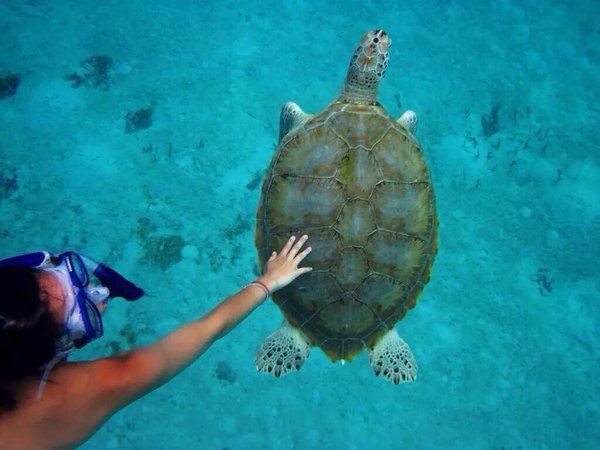