Thousands of Wild Buffalo Appear Out of Nowhere at Standing Rock (VIDEO) USUncut. Be sure to watch the video.

If You Want to Help Protect Bees From Deadly Pesticides, Here Are the Grocery Stores to Avoid Alternet

Read the letter Comey sent to FBI employees explaining his controversial decision on the Clinton email investigation Washington Post. Consistent with my pet theory that Comey was force to get out in front of this development due to the odds of staff insurrection in the form of leaks. From Lambert via e-mail:

By Comey’s own words under oath in July, there must have been “new and substantial information.” So unless Comey is committing perjury, which the Clinton campaign has not, so far, claimed, this is not a nothingburger, by definition.

So that must have been quite some “briefing.”

Also: “Yesterday, the investigative team briefed me on their recommendation with respect to seeking access to emails that have recently been found in an unrelated case. Because those emails appear to be pertinent to our investigation, I agreed that we should take appropriate steps to obtain and review them.”

So there’s a process, it doubtless takes more than a week, and therefore the Clinton campaign’s talking point of “We don’t know what’s there, so release it all for the sake of the American people” is bullshit, even if you leave out that the emails can’t be released without vetting them for classified information.

Also, if it’s really nasty, do the people the Democrats encouraged to vote early get a Mulligan?

Clinton urges FBI to explain renewed email inquiry ‘without delay’ Washington Post. As if the FBI has to explain itself to her?

Democrats turn on Comey after he reopens Clinton email wound Politico. How fickle of them. He was their statesman just a few weeks ago…My guess is that Comey told Congress because so many agents in the FBI were unhappy about how the earlier probe had been handled and the the news of the latest batch of e-mails was already all over the FIB (a Freudian typo). Thus Comey felt he had to go public, since it would otherwise be leaked and he judged that to be worse (imagine the wrath of the Republican Congresscritters)

Clinton can no longer coast to the win Politico

They Don’t Care About Us Jacobin (Phil U)

Chelsea Clinton’s Frustrations and Devotion Shown in Hacked Emails New York Times. She is exceptional too, they are all wonderful people. Para los ninos.

‘The woman is a disaster!’: Camille Paglia on Hillary Clinton Spectator (resilc). Paglia is very uneven, but this is one of her good moments. I couldn’t agree with her more on how disempowering it is to acculturate women to behave like fragile Victorian flowers.

Everything you need to know about election observers — and why the U.S. needs them Washington Post (furzy)

Obama: Most will be ‘pleasantly surprised’ by health plan costs The Hill. Phil U: “Wow, he is an idiot.”

Police from 5 States Escalate Violence, Shoot Horses to Clear 1851 Treaty Camp Sacred Stone Camp (Phil U). OK, if you want to get New Age-y about this, wish that all the perps have their misdeeds come back on them 10X. They need their bad karma to boomerang on them fast and hard.

Rhode Island Gets Back to the Basics Top1000Funds (j3). Another public pension fund cuts its hedge fund allocation.

‘This is slavery’: U.S. inmates strike in what activists call one of the biggest prison protests in modern history Los Angeles Times (Lulu) 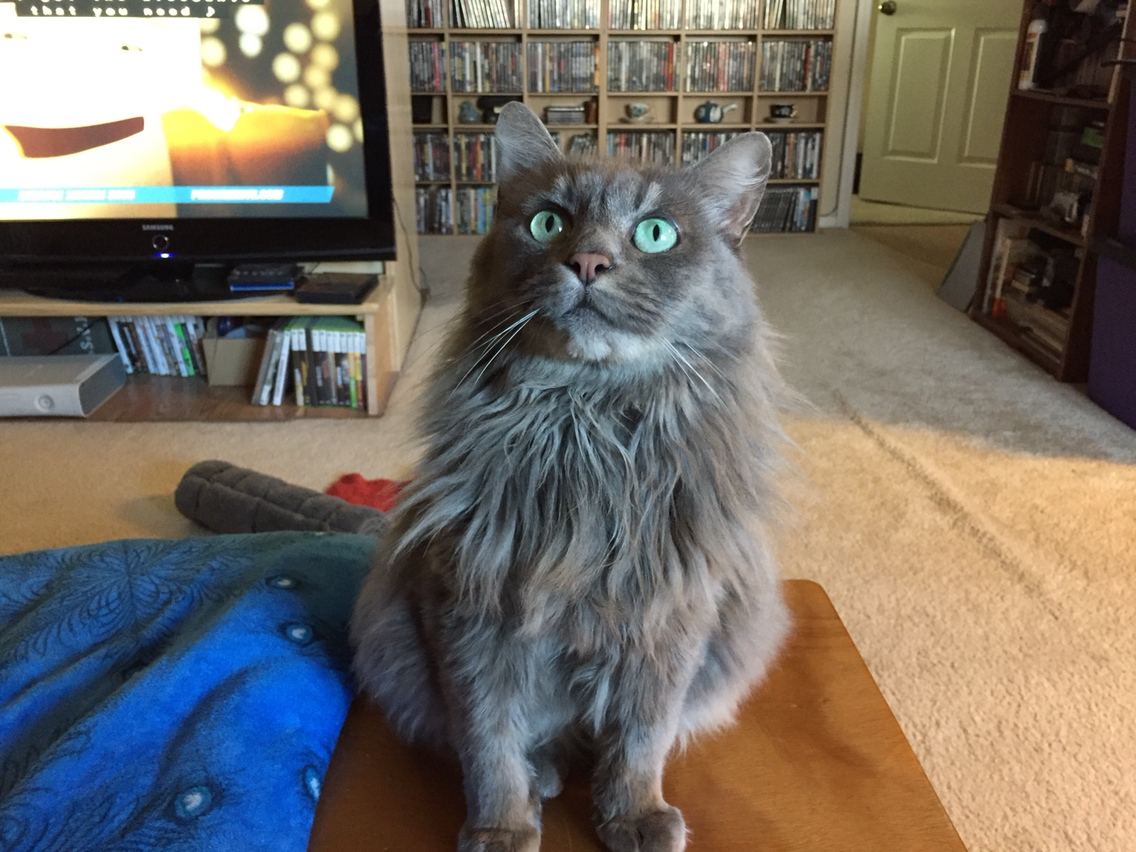