Bitcoin and blockchain seem more and more like solutions looking for a problem Quartz (Richard Smith). I’ve said this sort of thing to Richard privately….wish I’d had enough trust in my gut (based on looking a lot of whiz-bang tech deals that never developed a product customers would buy) to have said that officially. But the Mighty Wurlitzer of Hype can seem very convincing. But I have said repeatedly that I think the bitcoin/blockchain advocates are looking for it to replace existing products and services (like bitcoin replacing existing payment systems), which was the same mistake microwave oven manufacturers made. They spent the better part of two decades pushing it as a substitute for conventional ovens, when it was clearly inferior (you can’t brown meats or bake with a microwave, for starters). Only when they figured out its best use was as a dedicated rapid heating device did it find a receptive market

The Blair Supremacy: A Study in the Politics of Labour’s Party Management Renewal (Micael)

ECB’s silent coups – Next victim: Italy failed evolution. Chuck L: “Actually, it’s mainly about the last “coup” in Italy, the one that did in Berlusconi.”

Αrchbishop of Canterbury: You turned Greece into the “biggest debtor’s prison in European history” Defend Democracy

Sahra Wagenecht on Gabriel, SPD, AfD, War on Terror Defend Democracy. I’ve seen Wagenecht a few times on YouTube and have liked what she says.

Syria and the Statistics of War Medium (Chuck L)

End the war in Yemen, Mr. Trump The Week (resilc)

Syria and the Statistics of War Medium (Michael)

More PR-feelgoody but utterly useless ‘voluntary guidelines’. News flash: All mobile devices already come equipped with a ‘driver mode’ — it’s more commonly known as ‘off’. But the devicemaker lobby is too powerful for the feds or any states to do the only sensible thing, namely mandating said mode except for emergencies, i.e. if the vehicle is pulled safely off the road, stuck in a dangerous immobile position (e.g. crashed into a median barrier), or in a being-pursued-by-those-intent-on-harming-one situation. The only exception one might consider is GPS, but there only for the strictly voice-command variety – eyes must stay free. Absent that, we’re going to see steady, significant annual rises in accident rtes – DOT reported up 7.2% in 2015 and up another 10.4% in 1H2016. The self-driving-vehicle lobby will also seize on the lack of sensible laws to peddle its self-serving ‘humans can’t be trusted to do this stuff’ narrative. Incredibly distracted humans of course can’t – so let’s cut the distractions. Hefty fines and points on one’s license for getting caught are the only thing that will curb the madness. A public-health addicts-operating-heavy-equipment framing seems apt here: a social-media addict texting while driving is no less dangerous than a drunk driving.

Great. Now Even Your Headphones Can Spy on You Wired (resilc). How old school do your headphones have to be for this not to be applicable? Then again, since I use headphones (old Sonys chosen for capturing low bass really well) only with an old iPod that has pretty much nothing on it, I am hardly at risk. But still…

The FBI Hacked Over 8,000 Computers In 120 Countries Based on One Warrant Motherboard (resilc)

A Proper Contempt for the UN Commentary (Micael)

Suffering from a Trump-induced hangover, Jose Cuervo is reportedly postponing its IPO Quartz. Micael: “Not a problem drink mezcal instead. Tequila can be made of up to 49% of other carbohydrates and chemicals than agave whereas mezcal is made of 100% agave.”

Trump puts new focus on US constitution’s emoluments clause Financial Times. If the Dems were serious, they’d file a case ASAP instead of whinging about the electoral college. If they could get a ruling that Trump needs to put some or all of his assets in a blind trust, that would throw a huge monkey wrench.

Democrats won the most votes in the election. They should act like it. Vox (resilc). As they’ve lost ground for more than a decade in Congress, and the state and local level?

Democratic politics have to be “identity politics.” Slate. Resilc: “The view from Brooklyn hasn’t changed and is always correct.”

For Standing Rock Sioux, new water system may reduce oil leak risk Reuters. EM: “If there’s a major spill, the 50-miles-further-donwstream aspect is only going to be of marginal help.”

Hip-Hop Hog-Calling at the Iowa State Fair Vice. Resilc: “Who says we can’t all get along?”

US Treasuries sell-off continues as inflation fears mount Financial Times. So now it’s up to a grand level of 2.4% for ten year Treasuries. When the interest rate fell below 2.5%, it was seen as an unhealthy sign of deflationary concerns (not necessarily in the US but more Treasury levels being influenced by global search for safe securities as more and more central banks went into NIRP). 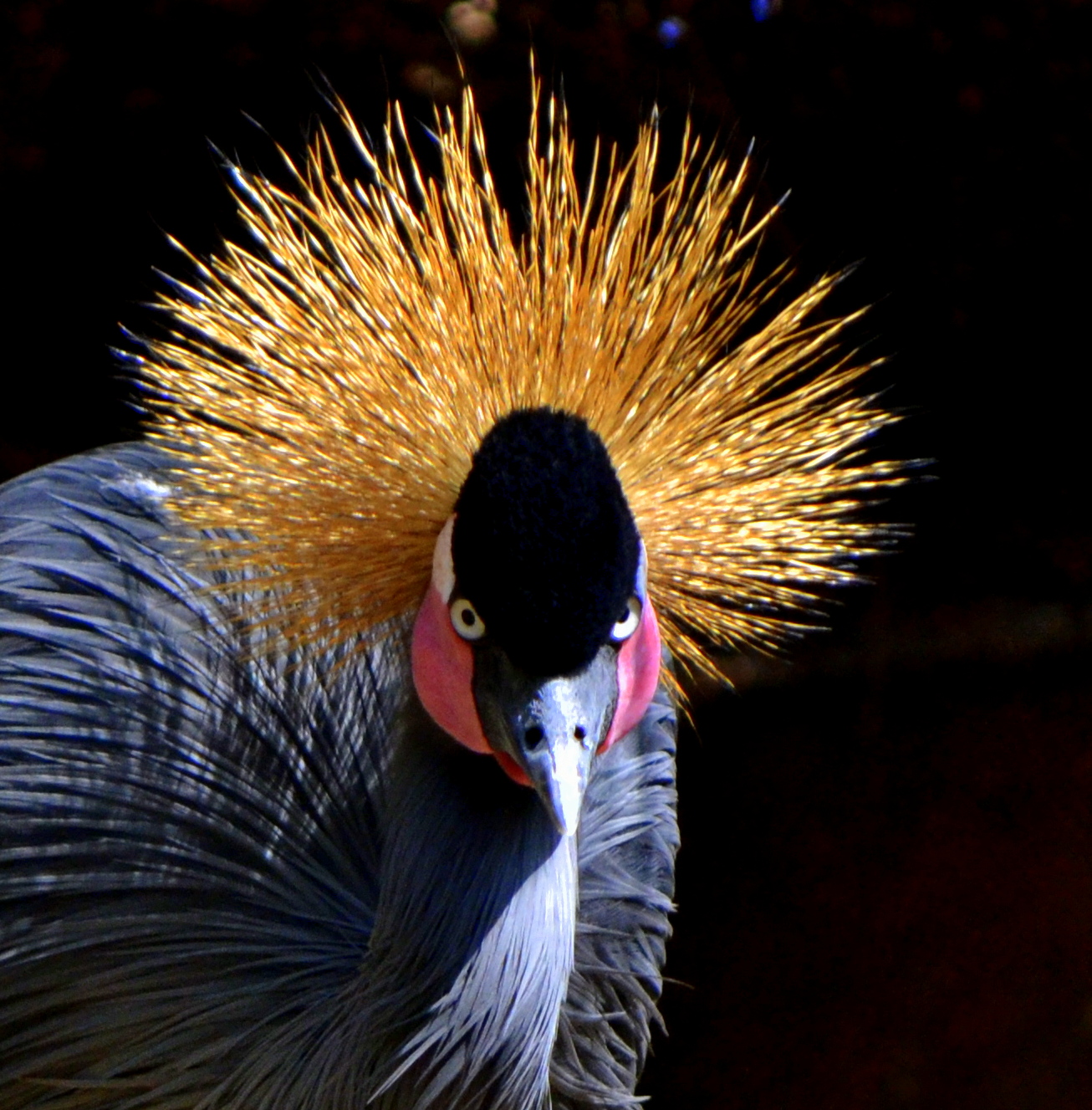