This is Naked Capitalism’s special fundraiser, to fight a McCarthtyite attack against this site and 200 others by funding legal expenses and other site support. For more background on how the Washington Post smeared Naked Capitalism along with other established, well-regarded independent news sites, and why this is such a dangerous development, see this article by Ben Norton and Greenwald and this piece by Matt Taibbi. Our post gives more detail on how we plan to fight back. 25 donors have already supported this campaign. Please join us and participate via our Tip Jar, which shows how to give via check, credit card, debit card, or PayPal.

Yves here. I am very much behind the eight ball. Please come back after 7:30 AM for a fuller ration of Links.

Rumours, hardship and a glimmer of anger in Allahabad after demonetisation Scroll (J-LS)

Brexit odyssey: potential potholes on road to accord Financial Times. Potholes? How about “yawning chasms with no bridges?”

Hollande prepares to seek re-election as French president Financial Times. What has he been smoking? It must be awfully good.

Monte Paschi CFO Said to Pile Pressure on Bondholders for Swap Bloomberg. As an aside, the Italian referendum looks more and more like a Renzi loss, the slow motion bank run continues and the Germans are standing pat. This is a prescription for bad outcomes.

Trump to ‘leave business’ over presidency BBC. Breaking news, no details yet. By the time you click on this, there should be a story up.

Trump Will End Bank Rules. No He Won’t. A Guide for the Puzzled Bloomberg

Frightened by Donald Trump? You don’t know the half of it George Monbiot, Guardian (Richard Smith)

Carrier to keep jobs in Indiana after Trump penalty threats Financial Times. Due to too many distractions, have not had time to examine whether this “deal” is as good as Trump says it is. But it is at the very least a half a loaf, which is a hell of a lot more than the Dems every did for US factory workers.

How the Democrats could win again, if they wanted Thomas Frank, Guardian (Kevin F)

Trump administration will pressure foreign states to probe Clinton Foundation New York Post. Haha, we though this might be coming…And frankly, Trump should know what promises Hillary made for cash while at State, and make a point of not honoring them.

Memorandum of Understanding Between the Australian Government and The William J. Clinton Foundation dfat.gov.au (J-LS). Looks juicy but I must confess I have no time to read it.

Mish lays out the symptoms nicely, but blames central banks for everything, because ‘globalization, genuine free markets and falling prices are always and everywhere great!’ He invariably ignores the wage deflation component of his ‘lower prices’ fantasy (despite this piece opening with a discussion of it!) and still holds out for that economic unicorn, ‘true free trade’, despite overwhelming evidence that the PTB in any era never desire free trade, but rather trade managed for their own interests. Were said interests aligned with those of the general populace – ignoring the emerging theme of global sustainability for the moment – that would be fine, but somehow it ‘unexpectedly’ never seems to work out that way, does it? 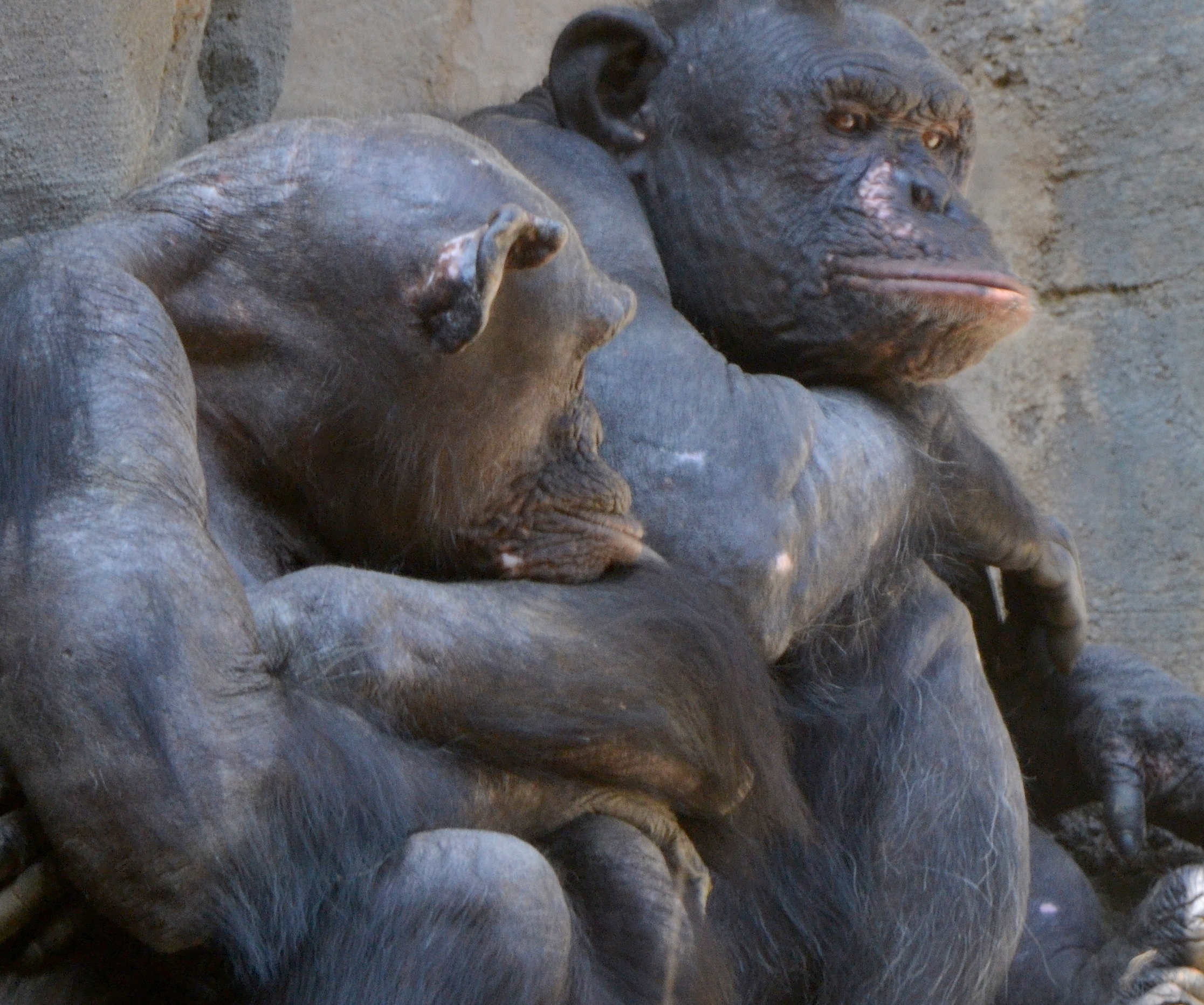