Crosstalk: How Models Reveal the Secrets of Biology Without Making the News The Wire

Migrants rescued at sea must be sent back, says Berlin The Times

The closing of the liberal mind New Statesman

EU reconsiders financial market access rules FT. Don’t be deterred by the boring headline. The change is aimed at blocking US and post-Brexit UK firms.

Why Hillary and Bill are the Mafia mobsters of US politics: She’s dodged a bullet. But in a brilliant dispatch, RICHARD LITTLEJOHN reveals US voters’ revulsion at stench of corruption that won’t go away… Daily Mail.  Yes, I know it’s the Mail, and I certainly don’t agree with nor endorse everything in this article. But much of it merely summarizes information not otherwise being widely covered. And at least it’s trying to explain what’s turning voters off.

How the China-US relationship evolved, and why it still matters SCMP

Climate change is intergenerational theft. That’s why my son is part of this story Guardian

Dakota Access Pipeline Builder Ignored Obama Admin Request to Halt Construction DeSmogBlog. I’m shocked, shocked, to learn that the pipeline company failed to comply with the Obama administration’s request that construction be “voluntarily” halted in a designated zone around Lake Oahe while additional consultations were undertaken with the tribes.

The Secrets of the US Election: Julian Assange Talks to John Pilger Counterpunch

A Transit Strike In Philly Could Lower Turnout, Especially Among Black And Poor Voters FiveThirtyEight

Why the Election Is Close, and What Trump and Obama Have in Common NYT

The Art of Spin Jacobin

Nine Ways the U.S. Voting System Is Rigged But Not Against Donald Trump The Intercept

The Big Con: what is really at stake in this US election Guardian

This Election Has Disgraced the Entire Profession of Journalism NY Observer (Micael). Make sure you read through til the end, for details about the Clinton Foundation.

The Senate’s A Toss-Up: A Race-By-Race Look FiveThirtyEight

Hillary’s biggest secret: What will Bill do as first laddie? Politico. A very good question, if it comes to that. 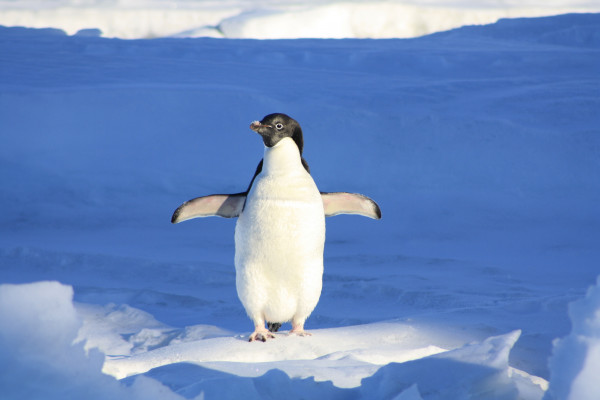