Oil-Producing Countries Agree to Cut Output Along With OPEC WSJ

India’s cash bonfire is too much, too soon Kenneth Rogoff, FT

Double Standards: Secrecy for Demonetisation, But a Long Rope for Swiss Bank Accounts The Wire (J-LS).

Is Uber getting too vital to fail? BBC. “An in-depth, ferocious assessment of Uber’s finances by the Naked Capitalism blog concluded that the company was ‘staggeringly unprofitable.'” “Ferocious.” We like ferocious. Take a bow, Hubert!

Transport employees in America were secretly paid by the government to search travellers’ bags The Economist (DK).

Jill Stein’s Pennsylvania recount request: Federal judge to rule by Monday Billy Penn. And the judge is not happy.

Recount mess: What if Michigan had held the key to election? Detroit Free Press

Hillary Clinton blew the most winnable election in modern American history. And it’s her own fault. The Week. A bit stale, but a useful bill of particulars.

How the Democratic Party Lost Its Way Politico. Sounds like spreadsheets are going for the Democrats what PowerPoint did for the Pentagon.

Meet the Democrats’ proto-Trumps Politico. “In three major states with a governor’s mansion up for grabs in 2018, a big-name, politically active billionaire or multimillionaire is taking steps toward a run — [Democrat] donors looking to take matters into their own hands after 2016’s gutting losses.”

DNC candidates defer to unity commission on eliminating superdelegates Politico. Anybody who fulminates against the electoral college who also supported Superdelegates in the Democrat primary should sit down.

The Evidence to Prove the Russian Hack emptywheel. The headline is a bit off, since the post’s subject is really the evidence required to prove the Russian hack. Some of which does exist. That said, this is an excellent summary of the state of play. I take issue with one point:

Crowdstrike reported that GRU also hacked the DNC. As it explains, GRU does this by sending someone something that looks like an email password update, but which instead is a fake site designed to get someone to hand over their password. The reason this claim is strong is because people at the DNC say this happened to them.

First, CrowdStrike is a private security firm, so there’s a high likelihood they’re talking their book, Beltway IT being what it is. Second, a result (DNC got phished) isn’t “strong” proof of a claim (GRU did the phishing). We live in a world where 12-year-olds know how to do email phishing, and a world where professional phishing operations can camouflage themselves as whoever they like. So color me skeptical absent some unpacking on this point. A second post from emptywheel, Unpacking the New CIA Leak: Don’t Ignore the Aluminum Tube Footnote, is also well worth a read.

FBI and CIA give differing accounts to lawmakers on Russia’s motives in 2016 hacks WaPo. WaPo flogging this hard.

What Are The Hearsay Leaks About “Russian Election Hacking” Attempting To Achieve? Moon of Alabama

The Necessity of Credibility Current Afffairs

Social Security service declines as waits at offices grow WaPo. When the public provision of a service is being ruined, that means it’s a target for privatization.

Disagreeing With Paul Krugman: His Friends Probably Do Vote Against the Interest of the Working Class (White and Other) CEPR

Mixed martial arts fighters say the UFC exploits them, and turn to Congress for help McClatchy

The Basic Income and Job Guarantees are Complementary, not Opposing Policies. The Minskys

The Man Who Invented the World’s Most Important Number Bloomberg. Not π. LIBOR. 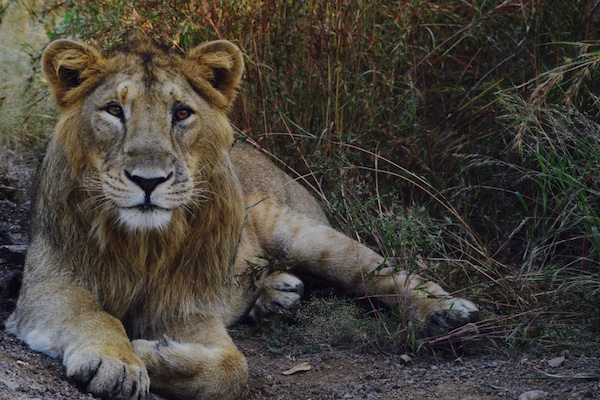