Arctic blasts’ icy fingers grasp northeastern United States Reuters (EM). FWIW, not that bad in NYC. Just not what we are used to.

US protests to Beijing after submarine drone seized Financial Times

U.S. to disclose estimate of number of Americans under surveillance Reuters (Paul R). Huh? We’re all under surveillance, save for those who live in the woods and use the Internet only at a public library. So what they presumably mean is the number of people who are Persons of Interest, as opposed to have their info stored in a data farm somewhere.

America’s allies are preparing for a bumpy ride Economist

Obama turns down temperature on Trump fight The Hill

Is the Deep State at War–With Itself? Charles Hugh Smith (Judy B)

Potential Secretary of State Nominee Rex Tillerson Has an SEC Problem Nation. While true, 1. All oil companies lie about their reserves; 2. For some reason, the folks at the SEC having figured out this is an issue with Big Oil oddly doesn’t pursue this issue in other industries. I’m way more bothered by Mnuchin’s ownership of predatory servicer One West (considerably worse than the low industry norm) or (less so than Mnuchin’s chicanery) in SEC violation land, Wilbur Ross getting dinged for cheating his private equity investors.

Trump is going to be mad when he hears what his appointees think about the TPP Vox (Dan K). IMHO, he won’t be upset if they express their views. He will be upset if he overrules them and they then try to sabotage him.

How the Trump Administration Could Change the American Landscape, Literally Nation (furzy)

Trump isn’t going to like what one bank has to say about China’s currency Business Insider. Huh? This is exactly the sort of backup he needs. A lot of economists think the renminbi isn’t overvalued any more, or if it is, not by much. He wanted to brand China a currency manipulator soon after he took office and this says that’s not an ideological or populist call.

Trump’s Coming Confrontation with Yellen and the Federal Reserve Ian Welsh. I had been thinking about this and wish I had written this post, although I’m not as sure that Trump will take on the Fed. I agree that this makes complete sense for him strategically and he ought to recognize that the Fed can fire-bomb the economy. The Fed has had a strong anti-wage growth, which means anti-worker ,policy starting with Volcker. If he can make that clear, he’ll have a lot of public support (and there actually has been a lot of leftie support for the idea of more democratically accountable central bank policy but you can expect them to be missing in action if this conflict heats up). But which fights is Trump going to pick to fight? If he is going to engage this one, he needs to move on it pronto. Of course, if the Democrats aren’t strategic about trying to nix Cabinet picks (as in going hard after the worst 40% and stopping a high proportion of those, as opposed to half-assed posturing over every one), Trump will have more latitude to go on the offensive.

The Democrats Do Their Job, Again Counterpunch (EM)

The Government Finally Has A Realistic Estimate Of Killings By Police (Wat) FiveThirtyEight (Wat). 1900 deaths, 1200 homicides. Do the math.

Will Facebook’s Fake News Warning Become a Badge of Honor? Atlantic (resilc). It may also lead people to abandon Facebook and other walled gardens.

Russia threat to Britain The Times. But May is pursuing Brexit far more aggressively than she had to. Does that make her a Putin stooge?

Intelligence experts accuse Cambridge forum of Kremlin links Financial Times. “The Financial Times has been unable to independently substantiate their claims — and no concrete evidence has been provided to back them.”

In a world of fake news, real journalism must be paid for Guardian. Clive: “Main article had a couple of valid points but was mainly a load of old self-serving rubbish. The comments are much more interesting.”

American charged in bank hacking turned down Russian asylum: lawyer | Reuters. EM: “Lots of odd things about the timing and claims in this piece. Not clear to me what motive Russia would have to offer asylum to a mere IT-style bank fraudster.”. John Helmer: “It sounds like Aaron figured out he was to be held on the Russian side and then traded for someone Russian caught up in a US indictment for hacking and taken to the US; e.g., https://www.theguardian.com/world/2016/oct/19/russian-alleged-hacker-us-cyber-attacks-arrested-prague or http://www.nytimes.com/2016/12/15/us/politics/russian-hackers-election.html. Aaron’s lawyer would have told him he would do less prison time in the US if he came over voluntarily than if he remained in Russia; enjoyed the Russian quality of life; and was then arrested one evening and put on plane back to the US.”

Uber defies demand to cease self-driving BBC. So why doesn’t the city seize and impound the cars? By Uber’s logic, no one can be required to wear seat belts either.

Why America needs a socialist movement The Week 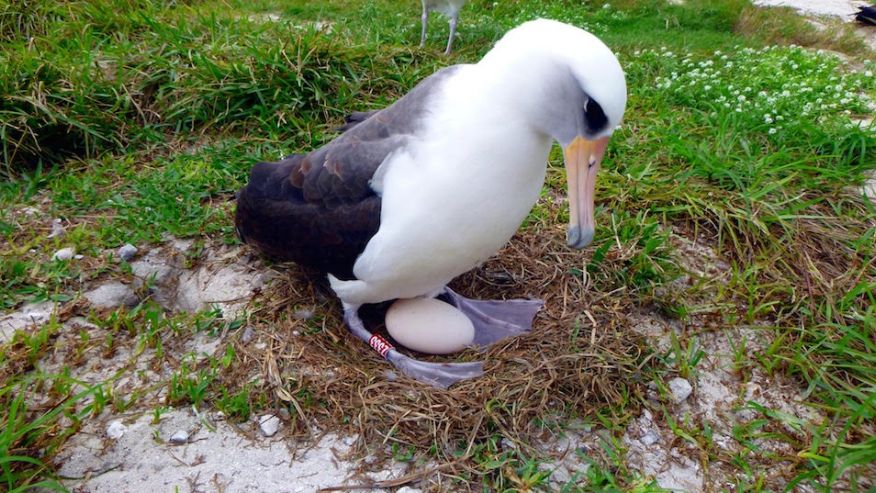