Most of Greenland Melted In the Recent Past, Study Finds Gizmodo

Paradise lost: the crisis on the Great Barrier Reef FT

The Inside Story of Apple’s $14 Billion Tax Bill Bloomberg

This is the tangled future of tech and transportation Business Insider. Handy chart.

The big events that shook financial markets in 2016 FT

The Lessons of Aleppo Patrick Buchanan, The American Conservative

Pentagon Says China to Return Drone; Trump Says They Can Keep It Bloomberg

8 Therapists on Postelection Anxiety — Their Clients’ and Their Own New York Magazine. One can only hope that therapy transforms liberals’ “hysterical misery into common unhappiness.”

‘It Was My Primal Scream’ Politico

What Do Trump Voters Want? Paul Krugman, NYT. The headline is deceptive; Krugman has not reached the bargaining stage. Rather, he’s deploying a Randroid “moocher” trope!

How Carbon Emissions Explain Trump’s Win The Atlantic. The Brookings study above, in the vulgate.

ExxonMobil CEO Relieved It Finally Too Late To Do Anything About Climate Change The Onion (Li).

Who Exactly Is “The Resistance”? Medium

The Rise of the Alt-Center Slate. It’s time for some game theory.

Just Before Obama Weighs in on the Russian Hack, John Brennan Tells Everyone What He Says Others Said emptywheel

How a Putin Fan Overseas Pushed Pro-Trump Propaganda to Americans NYT. The”postings were viewed and shared tens of thousands of times in the United States.” Mercy! And the Times doesn’t show any impact at all. The Times on propaganda — leaving aside the savage irony that Judy Miller’s fake WMD stories, assiduously propagated by the Times, helped get us into the Iraq War — reminds me of the Macy Thanksgiving Day Parade: Giant inflated figures floating through the air, dragged along by nearly invisible strings. Ungrounded and gone in a day, as if they had never been.

Many Trump voters unruffled by reports of Russian hacking McClatchy

The Republican Sabotage of the Vote Recounts in Michigan and Wisconsin Greg Palast, Truth-Out

Amid Finger Pointing at Russia, US Brings Tanks Back to Cold War Depot Common Dreams

Who will check Facebook’s ‘fact checkers?’ The Hill (Li).

Business As Usual: Donald Trump and American Empire The Disorder of Things

Maine propane dealer to Trump voters: ‘I will no longer be delivering your gas’ Bangor Daily News

The last-ditch push for the Electoral College to stop Trump, explained Vox. Clinton needs to flip 37 Republican electors. I haven’t seen anything like those numbers.

Surge of more than 1,000 hate incidents since Trump’s election may be slowing McClatchy

Marijuana Industry a Homegrown Source of Job Growth Newsweek. It would be nice if we could free all the people we jailed in the war on drugs so they could take advantage of the market they created. But n-o-o-o-o!

Free Cash in Finland. Must Be Jobless. NYT. Anything but a jobs guarantee….

‘It Makes You Human Again’ Politico

Top 100 Economics Blogs And Websites For Economists Feedspot. NC is #20. Readers, we could put a “Top 100” badge in the sidebar (looks like a gold medal). Too cheesy, or a useful “fake news” prophylactic? 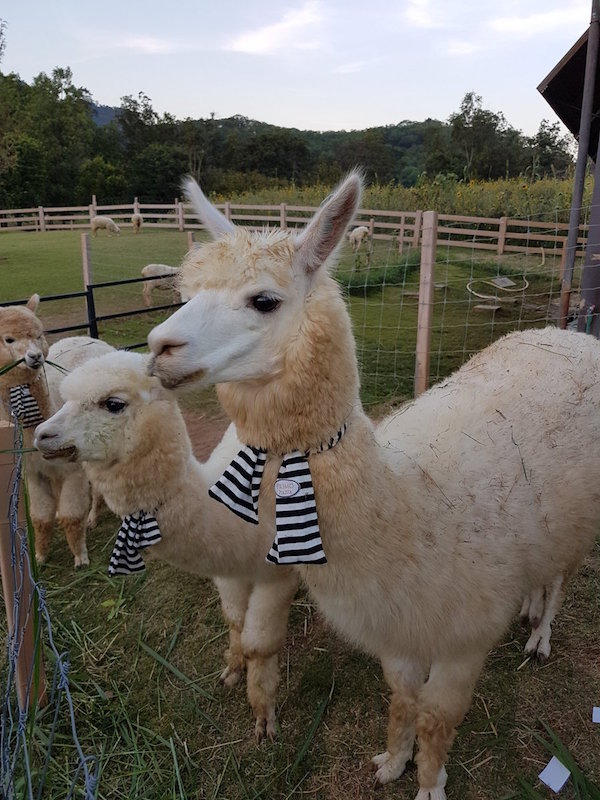