How JPMorgan could not save Italy’s problem bank Reuters

Restrictions on cash withdrawals may continue beyond Dec 30 Hindustan Times

Why the Computing Cloud Will Keep Growing and Growing NYT

Chat is the New Browser Medium. Talking his book, but it may be a good book to talk.

Russia: Focus is on faults, not terror, in plane crash probe US News

Officials Count Around 30,000 War Dead in Afghanistan This Year Voice of America

Stunned By Trump, The New York Times Finds Time For Some Soul-Searching Deadline Hollywood (MF). The headline is deceptive. Here are the key paragraphs:

For starters, it’s important to accept that the New York Times has always — or at least for many decades — been a far more editor-driven, and self-conscious, publication than many of those with which it competes. Historically, the Los Angeles Times, where I worked twice, for instance, was a reporter-driven, bottom-up newspaper. Most editors wanted to know, every day, before the first morning meeting: “What are you hearing? What have you got?”

It was a shock on arriving at the New York Times in 2004, as the paper’s movie editor, to realize that its editorial dynamic was essentially the reverse. By and large, talented reporters scrambled to match stories with what internally was often called “the narrative.” We were occasionally asked to map a narrative for our various beats a year in advance, square the plan with editors, then generate stories that fit the pre-designated line.

Reality usually had a way of intervening. But I knew one senior reporter who would play solitaire on his computer in the mornings, waiting for his editors to come through with marching orders. Once, in the Los Angeles bureau, I listened to a visiting National staff reporter tell a contact, more or less: “My editor needs someone to say such-and-such, could you say that?”

The bigger shock came on being told, at least twice, by Times editors who were describing the paper’s daily Page One meeting: “We set the agenda for the country in that room.”

Back to the Future: From the USSR to the Eurasian Century Pepe Escobar, Sputnik News. Makes an interesting pairing with Don’t Be Putin’s Useful Idiot Politico (by AEI’s “resident scholar [snicker] and director of Russian studies”).

World War Three, by Mistake The New Yorker. “Windows for Submarines” is a thing. Who knew?

Don’t Gut America’s Voice and Turn It into Propaganda Foreign Policy. Which is just what the 2017 National Defense Authorization Act, just signed by Obama, will do (among other things. On the bright side, a provision supported by Democrats to subject women to the draft was removed).

Israel’s Benjamin Netanyahu Summons U.S. Ambassador in Protest at U.N. Resolution WSJ. Bibi’s been wanting to tear up that big check we wrote him and throw the scraps in our faces, it would seem.

Germany: A nation ‘looks over its shoulder’ FT

Why I Can Feel No Fear Der Spiegel

Against the Politics of Fear Corey Robin

Trump’s unpopularity threatens to hobble his presidency Politico. Of course, the only candidate whose favorables aren’t underwater is Sanders.

Inside the Trump Organization, the Company That Has Run Trump’s Big World NYT

Inside Trump’s dalliance with Democrats Politico

The Stolen Supreme Court Seat Editorial Board, NYT. Politics ain’t beanbag. Why, one might almost think that the only people Establishment Democrats play hardball with are Democrats are who are not Establishment…

When Public Goes Private, as Trump Wants: What Happens? NYRB

Cyber security takes on new urgency for groups targeted by Trump Waging Nonviolence. “We can’t trust Trump with the NSA.”

RNC’s ‘new king’ Christmas message ignites furor over whether it compared Trump to Jesus CNBC. The headline is affirmatively deceptive, in that the RNC message capitalizes the “K” in “King.” See “king,” sense 2, “(initial capital letter) God or Christ.” For pity’s sake.

Cornerstone: The Rise and Fall of a Health Care Experiment NYT. “Accountable Care Organizations,” which work by capitation, making them rebranded HMOs.

Unprecedented and Unprincipled Adversary Inside Higher Ed. “PR dressed up as science.”

Tweetstorm from the heartland:

I drove 57,821 miles, visiting towns &amp; talking to folks. Here are few of them I can&#39;t forget (ordered by date) pic.twitter.com/OQZ0Ksnm3d

The Attention Merchants by Tim Wu — how advertising triumphed FT

Here’s to the lost art of lying down Aeon. Literally.

A Season of Consequences The Archdruid Report 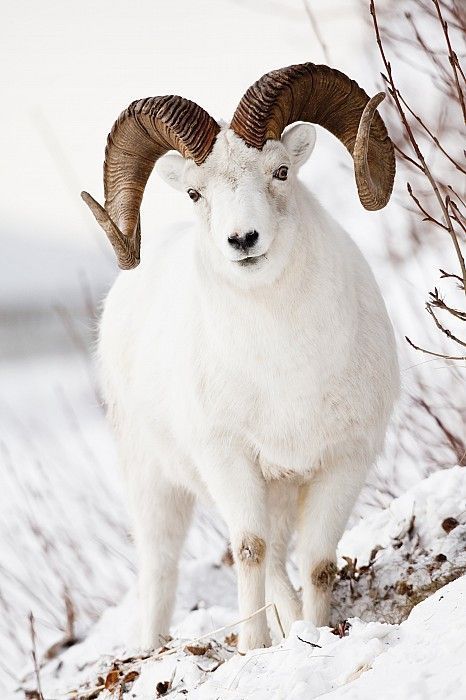 A large seal is on the loose in a neighborhood on the Australian island of Tasmania pic.twitter.com/JkF8A4Yyc3