Andy Haldane is wrong: there is no crisis in economics David Miles, FT

Tribal Warfare in Economics Is a Thing of the Past Noah Smith, Bloomberg and but Those Hostile to Negative Rates Are ‘Ignorant,’ Rogoff Says Bloomberg

Don’t Bet Against the Eurozone Just Yet WSJ

Soros Group to Stay in Hungary Amid Trump-Inspired Crackdown Bloomberg

San Diegans Vote for Change in Democratic Assembly District Elections as Labor Council Infighting Continues Ocean Beach Rag. Important: “Statewide, it appears that slates organized by Bernie Sanders supporters working with the National Nurses Union are on track to have won nearly 600 of the 1,100 seats up for grabs, along with 40-50 of the 80 total executive board seats.”

The Coup Before the Inauguration Jack Shafer, Politico

US spy agencies in crisis over Trump claims FT

The Deep State Goes to War with President-Elect, Using Unverified Claims, as Democrats Cheer The Intercept. Even if the “Deep State formulation were coherent, which it is not, I would dislike it for two reasons: It implies that the state is a monolith, and it implies that the state and civil society are distinct from each other in any other way than as objects of study (see Janine Wedel on Flex Nets). Conceptually, factional conflict in the ruling class will do just fine for me, even if it doesn’t have the earworm-like virulence and pseudo-profundity of “deep state.”

How a Sensational, Unverified Dossier Became a Crisis for Donald Trump NYT

The story of the Trump dossier: secret sources, an airport rendezvous, and John McCain Guardian. Another dodgy dossier, a MacGuffin in a John LeCarré novel…

Did a Federal Surveillance Court Really “Reject” an FBI Application to Spy On Trump Associates? Slate

After an aggressive news conference, questions linger about Trump’s readiness WaPo. The URL: “despite-a-decent-news-conference-questions-linger…” Editor stepped in, sexed up the headline.

White House ethics experts respond to Donald Trump’s announcement Brookings Institute. Not even sure what an ethical oligarch might be.

Today in Obamacare: Congress thought it would write Obamacare’s replacement. Trump has other ideas. Vox

HHS Nominee Might Not Be Confirmed Until Mid-February, Says Senator Roll Call. If getting Price in place is the key to the “replace” part of “repeal and replace,” this gives an indication of timing.

The Politics Trump Makes n+1. Trump compared to Carter as a “disjunctive” president at an inflection point between two regimes.

The Working Class, the Election, and Trump: An Interview with Sean Posey Hampton Institute

How Hopelessness Helped Elect Donald Trump In These Times

Why Are There So Many People in Jail in Scranton, PA? Vera Institute

The Specter of Democracy Jacobin

The Japanese Art of Grieving a Miscarriage NYT (TK). TK: “Something at the NYT that can be read without gagging.” 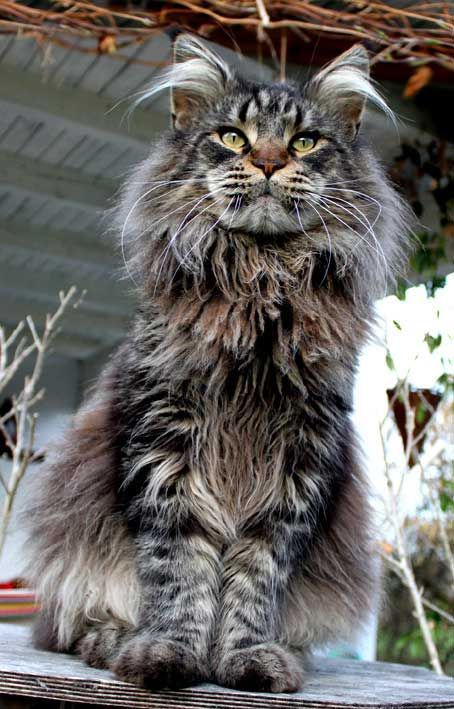 This cat will do anything to avoid getting wet – even use a whole new method for crossing a bridge. #cats #animalcognition pic.twitter.com/twhw4IY64s