If you were an elephant … Guardian

How insects like bumblebees do so much with tiny brains BBC

Goldman Has Done Enough for the Dow, for Now Bloomberg

Harvard Management Company to Lay Off Half Its Staff Harvard Crimson. “In a message to Harvard affiliates Wednesday, N.P Narvekar—HMC’s newly-installed CEO—outlined his plan to revitalize the University’s underperforming investment arm, announcing that the company would move to eliminate its internally-managed hedge fund teams by the end of fiscal year 2017, among other reforms.”

It’s time for business leaders to wake up about Trump Larry Summers, WaPo

When a “Golden Opportunity” to Bribe Arises, It’s Hard to Pass Up Psychological Science. First all at once, then all at once. Readers?

Will Evidence Matter In 2017? Health Affairs

Trump says he will order ‘safe zones’ for Syria Reuters

Brexit as a game of Chicken FT. I had no idea Thomas Schelling was a script advisor for Doctor Strangelove.

How WeChat Founder’s Obsession With QR Codes Reshapes Chinese Internet WSJ. If QR codes become more or less universal, is there a business case for abolishing cash? Why not just let it do what it does?

Hillary: “I’ll Be Back!” Ed Klein. With a TV show. I’d take Klein with a dose of salts, in case he’s talking his book, but note the logic of anger as a self-licking ice cream cone.

Creating The White Tribe Rod Dreher, The American Conservative. Sonnet 121: “‘Tis better to be vile than vile esteemed / When not to be receives reproach of being…”

TRANSCRIPT: ABC News Anchor David Muir Interviews President Trump ABC. A primary source. Worth reading with this Frank Luntz interview in the back of your mind. Trump isn’t speaking to the interviewer at all.

Israel’s border ‘wall’ the model for Trump, Senate Washington Times. So, since servicing Israel is bipartisan, what’s the issue here?

Trump rushes to control communication of US agencies AFP

Give Rex a chance The Economist

Trump is obsessed with what his staff wears. Don’t let their costumes distract you. WaPo. As usual, story, which does have interesting detail, is at odds with the sexed-up headline.

Chuck Schumer, Leader of the Resistance, Keeps Approving Trump’s Nominees Village Voice. I love clean messaging: Trump is a President, whose supporters are not from around here, and who must be resisted by supporting the party that collectively approved his Cabinet appointments. And people wonder why the Democrats lost.

Kirsten Gillibrand has voted against almost all of Donald Trump’s nominees. 2020, anyone? WaPo. Oh, a revolving heroine!

Don’t look now: It’s President Pence! Donald Trump can be deposed, even without impeachment Heather Digby Parton, Salon. And hopefully our good friends in the intelligence community will keep helping out! Have fun, but this line caught my eye: “Trump managed to convince enough voters in just the right places….” In other words, Trump, the underdog, ran an excellent campaign. Right? Lordie.

Democrats, With Garland on Mind, Mobilize for Supreme Court Fight NYT. Yeah, that should do it. I’m totally dying in the last ditch for Merrick Garland.

How America Could Collapse Matt Stoller, The Nation (2011). Worth a read today:

By the early parts of the last decade, the ideal American multinational made its profits by using its market power to gut labor and supply prices and by using its political power to eliminate taxation. All of this turned giant American institutions against making things.

In other words, rent-seeking.

US corporate leaders now see the idea of making things as a cost of doing business, one best left to others. What has happened as a result is that much of the production for critical products and services that make our economy run is constructed by a patchwork global network of suppliers all over the world in unstable regions, over which we have very little control. An accident or political problem in any number of countries may deny us not just iPhones but food, medicine or critical machinery.

I’m picturing a collapse movie featuring a fast-moving plague where the MacGuffin is the world’s supply of the plague vaccine, trapped in a single container somewhere on a Hanjin ship after Hanjin went bankrupt…

ECONOMIC RESCUE, RECOVERY, AND REBUILDING ON A NEW FOUNDATION​ Obama.org (Steve C). Steve C: “Ugh! How about setting the world up for Trump?” I like the alliteration in “rescue, recover, rebuilding.” That’s the kind of service a well-paid staff provides.

Upward mobility declines sharply as the rich make off with the growth Bill Mitchell (Furzy Mouse).

Demonetisation may have caused lasting damage to economy: political economist Barbara Harriss-White The Scroll (J-LS). A functional System D cannot make the powers that be happy. Perhaps this is a bug, not a feature?

The Dying Days of Liberalism: How Orthodoxy, Professionalism, and Unresponsive Politics Finally Doomed a 19th-century Project Zero Anthrology. Today’s must-read. Grab a cup of coffee for a massive takedown. 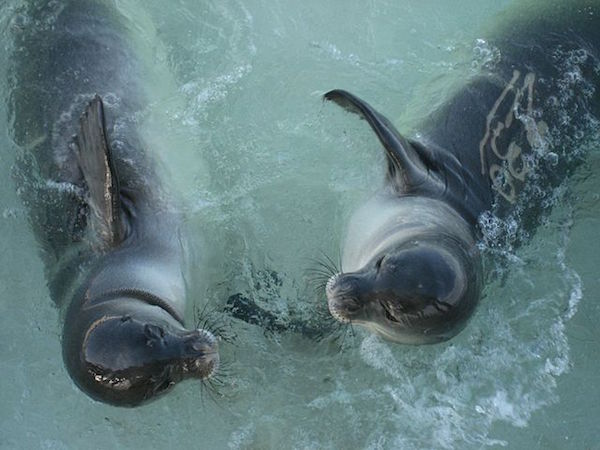