Remembering Tristan Voorspuy, one of the last stylishly mad people in Kenya Spectator

So You’ve Been Contacted By Aliens, Now What? Motherboard

Yes, Your Sleep Schedule is Making You Sick NYT

Camille Paglia Predicted 2017 New York. Love her, hate her, sometimes completely bonkers, sometimes right on point (e.g., on the Clintons). I confess I find her rants to be a guilty pleasure.  And I’m with her on disdaining the horrible pink pussy hats.

Tim Berners-Lee: I invented the web. Here are three things we need to change to save it Guardian

How a 94-Year-Old Genius May Save the Planet AlterNet

Time To Revisit The Two Cultures Standpoint. A mentor directed me to C.P. Snow’s essay during my first year as an MIT undergraduate, and it’s always stuck with me.

When a hippo is angry, even other hippos get out of the way BBC

Attempts to honor Obama legacy generate fury Politico. Moi: As well they should. Can’t wait to see what you, dear readers, have to say about this.

SCHOLARLY DOUBLE STANDARDS AND THE AMERICAN PRESIDENCY War on the Rocks. Much more interesting than the dull headline suggests.

To stay here after Brexit, scientists are swotting up on Morecambe and Wise New Statesman

The Commonwealth and Britain: the trouble with ‘Empire 2.0’ The Conversation

How I help my children navigate their incredible life journeys FT. How I will miss Lucy Kellaway when she quits the FT later this year (IIRC, to retrain as a maths teacher).

Yemen is a complicated and unwinnable war. Donald Trump should stay out of it Independent. Patrick Cockburn’s latest.

DEATH IN AL GHAYIL The Intercept

Theresa May wants British people to feel ‘pride’ in the Balfour Declaration. What exactly is there to be proud of? Independent. Although this is from last week, I always make time for Robert Fisk.

This troubled, covert agency is responsible for trucking nuclear bombs across America each day LA Times

THE MEMO: For Trump, an early test of leadership The Hill

Trump’s in the White House bubble, and he loves it Politico

Holi 2017: Here’s how people are celebrating the festival of colours in India, Pakistan and Nepal The Indian Express. Flick through these fab photos. Happy Holi!

The BJP Now Has Absolute Power in UP. Brace Yourself for the Aftershocks. The Wire

Banning the BBC for its Kaziranga story is a dangerous act of muzzling the media Scroll.in

The need for a museum on British colonisation of India Al Jazeera. Shashi Tharoor promotes his new book that debunks Raj nostalgia.

WHY SAUDI ARABIA, CHINA AND ISLAMIC STATE ARE COURTING THE MALDIVES SCMP

Dipole: the ‘Indian Niño’ that has brought devastating drought to East Africa The Conversation

2 of a Farmer’s 3 Children Overdosed. What of the Third — and the Land? NYT

Rubber and Heroin in a Dying City The Baffler 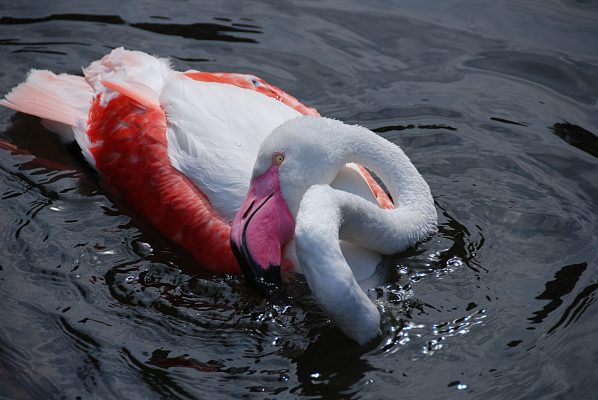