Grasping at strays: In Istanbul, fat cats are a good thing Economist

Soi Dog Foundation: Love Will Always Triumph Over Evil Charity Film Awards (furzy). Be sure to watch the video and vote for it if you like it.

Get ready for a whole lot more Lyme disease in the Northeast. Grist. One of Haygood’s pet peeves.

Francois Fillon did not declare loan in 2013 – French paper BBC

WikiLeaks Releases Trove of Alleged C.I.A. Hacking Documents New York Times. Note trying to spin this as less serious than Snowden, plus the obligatory expert quote from an expert saying the Evil Rooskies may be the perps. The comments on the article are truly depressing. I need to get my act in gear re becoming an expat…

WikiLeaks Dumps Trove of Purported CIA Hacking Tools Wall Street Journal. By contrast, “The revelations were considered by many experts to be potentially more significant than the leaks by Mr. Snowden.” And notice the WSJ implicitly disses the Evil Rooskies notion:

“I think it would have to be a disgruntled employee or a contractor,” the former intelligence officer said, suggesting a foreign country would have been more likely to keep the information for its own use than release it publicly.

From Russia, With Panic Yasha Levine, Baffler. Today’s must read. Too bad is it competing with the Vault 7 revelatoins. Key sentence: “This is forensic science in reverse: first you decide on the guilty party, then you find the evidence that confirms your belief.”

Rapport Between Donald Trump, Barack Obama Crumbles Wall Street Journal. Not sure this qualifies as news, but has some interesting detail.

Borio to central bankers: the “secular stagnation” is coming from inside the house FT Alphaville (UserFriendly)

Borio to central bankers: the “secular stagnation” is coming from inside the house FT Alphaville. Important and readable. Basically says the Greenspan/Bernanke put was the mother of all monetary evil.

Interviews for Resistance: Workers Are on the Frontlines of Making Sure Banks Don’t Rip Us Off In These Times (Melody)

Why Take Uber or Lyft to Work When You Can Hitchhike for $1? Wall Street Journal

Drug firms poured 780M painkillers into WV amid rise of overdoses West Virginia Gazette. Bob: “Over 400 pills for every man woman and child were shipped to WV.” 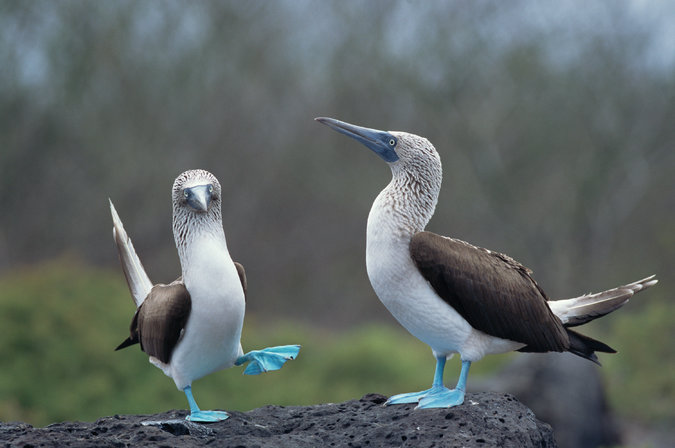