seriously, the guy has a point Greg Fallis. I had no idea that “Fearless Girl” was part of a marketing campaign by State Street Global Advisors. Peak liberalism?

Lloyds says ‘Hello’ to facial recognition banking FT. I don’t think the Iron Bank of Braavos would go for this, given the skillset at the House of Black and White.

Support for Brexit hits a five-month high, with 55 per cent of UK population now backing exit from European Union Telegraph

Against all odds, a communist soars in French election polls WaPo

Pence warns NKorea ‘era of strategic patience is over’ WaPo

Threatened Himalayas: What do we know? The Third Pole (J-LS).

Indian IT may not be on its deathbed yet, but the threat of disruption is clear and present Factor Daily. Interesting if true…

The new back office: inside Goldman Sachs’ Bangalore hub FT. … or not!

Instant Recall The Verge. “At the end of last year, [the trade group Digital Content Next] surveyed its members on the financial performance of content published to third-party platforms including Facebook, Twitter, Snapchat, and Google’s AMP project. It found that not one publisher reported earning more money through Instant Articles than they did through their own properties.”

17 Rules for Foreign Interventions The American Conservative (Re Silc).

Congress needs to reach a budget deal in a matter of days. What could go wrong? McClatchy

Perez touts unity tour with Sanders The Hill. Let me know how that works out….

In Kiron, Iowa, pop. 229, the meaning of a life, a death and another cup of coffee WaPo

How Liberals Fell In Love With The West Wing Current Affairs

In his new book, The New Urban Crisis, author Richard Florida shows how cities can survive an uncertain future TechCrunch. “Florida equates the rise of cities to the growth of popular bands.”

Penicillin changes the behaviour of young mice The Economist

A new approach to identifying causal mechanisms: With an application to the effect of trade on labour markets and politics VoxEU

What Would Jesus Disrupt? Bloomberg. I believe this is answered by Matt 21:11-13, but what would I know?

Antidote du jour (via). Cat runs onto the field in Yokohama Stadium: 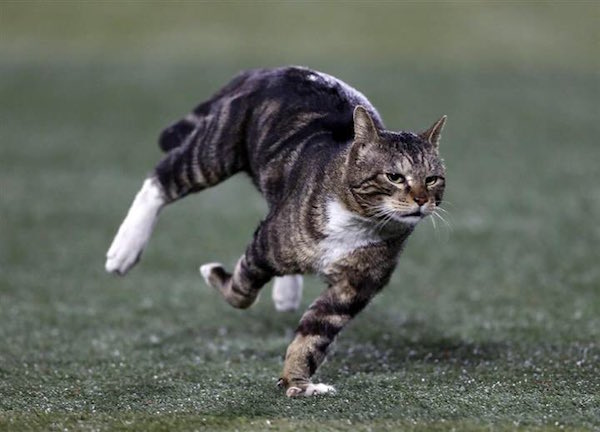