Happy Earth Day! Although I am not sure the Earth is very happy these days.

U.K. Has First Day Without Relying on Coal for Power Since 1880s Bloomberg

The mind in the machine: Demis Hassabis on artificial intelligence Financial Times (David L). I hope readers will have a go at this.

Wozniak’s world in 2075: ‘bigger’ Apple, Google, Facebook – and we’ll be living in deserts USA Today. Help me. GM, Ford and perhaps more important, US Steel, all seemed invincible as of 1960. And we are going to face much more disruptive changes over the next 60 years than in the past 60. And EM on the disconnect of his forecast:

If we are living in deserts, it more likely will be because the rampant wealth equality promoted by ‘disruptive’ grifter companies like Uber will have gotten so bad that the bottom 90% can no longer afford to live anywhere livable anymore. Just look at the insane house prices and rents in the Bay Area and how they are pushing the non-tech-elites ever farther out in terms of where they can afford to live. (Plus, with global warming, many folks living in currently decent areas will find themselves in a wasteland soon enough, even without moving.)

Should link between dementia and artificial sweeteners be taken with a pinch of salt? Guardian. Having not read the actual study, this summary suggests that it is garbage with respect to diet. The only studies regarding food intake that are trustworthy are ones where people actually log on a daily basis what they consumed. The only ones of this sort that I am aware of that were performed on a long-term basis that are considered reliable are ones involving nurses (who in their day jobs are good record keepers, but separately I don’t recall any other study of that sort save the one or ones involving nurses, so they may have been selected knowing they’d stick with the task over many years). Plus a secondary issue is that the population appears to come from a concentrated geographic area, which means even if sugary/sweetened drinks played a role, there may be a local factor that also plays into it.

Study finds the birth control pill has a pretty terrible impact on women’s wellbeing ScienceAlert (Chuck L). I hate the use of imprecise words like “wellbeing”. But this study does have a large enough sample and was double-blind, placebo controlled so as to take the findings seriously.

US to honour ‘dumb’ Australia migrant deal BBC. So Trump had a pointless temper tantrum.

French Election. If the establishment’s bête noire Marine Le Pen is to have a real chance of winning the second round, she’d need to do much better than the polls predict in the first round.

Why Le Pen is the choice of ‘unhappy France’ Financial Times

Trump puts EU ahead of Britain in trade queue The Times. After Theresa May’s visit, I said that expecting Trump not to take advantage of the UK’s weak position was a big mistake.

The Economic Scandals of the Greek Military Junta (21 April 1967) Keep Talking Greece. Martha r: “Based on an original publication in Greek that is linked at the bottom of the page. Important I think.”

Death toll soars in attack on Afghan army base DW

Blank out: Why Facebook may be indefinitely banned in Kashmir Scroll (J-LS)

Donald Trump remarks raise fears of US disengagement in Libya Guardian. Resilc: “Obomba and Clintoon have lots of free time. They should go fix what they broke.”

Bernie Sanders’s strange behavior Washington Post (resilc). This is either a candidate for “Most clueless political piece every written,” as in “What about ‘power struggle’ don’t you understand?” or Democratic party authoritarianism in action. The two possibilities are not mutually exclusive.

The Democratic Party’s Anti-Bernie Elites Have a Huge Stake in Blaming Russia Counterpunch (Altandmain). Norman Solomon is always worth reading.

Oil dives below $50 as confidence in Opec wavers Financial Times

Theranos Secretly Bought Outside Lab Gear, Ran Fake Tests: Court Filings Wall Street Journal. Reslic echoes our question: “Can you explain how she stays of of jail to me?” And don’t say it is because she is rich. Her net worth is zero, on its way to becoming negative.

Theranos Staged Fake Blood Tests for Investors New York Magazine (resilc). This sort of deception is celebrated in Silicon Valley. See this 2016 story, which we featured when it ran, for more examples: The Ugly Unethical Underside of Silicon Valley .

Brick-and-Mortar Stores Are Shuttering at a Record Pace Wall Street Journal. Landlords have been trying to put through big rent increases, with the result that there are tons of vacancies. And this includes for stores that have low costs and a regular clientele, like the Sloan-Kettering Memorial thrift shot (Sloan-Kettering, as arguably the premier cancer center in NYC, regularly has upscale merchandise like new copper pots)

U.S. Farmers, Who Once Fed the World, Are Overtaken by New Powers Wall Street Journal. Our trade deals won’t fix this.

The glitz and the grit: Las Vegas homeless stake claim on the Strip Guardian

I finally got a decent photo of a Roadrunner in the heart of a big city yesterday, during the intervals I was able to return to the nonprofit (awesome!) ‘cancer patient housing’ where I was staying between the various tests at the cancer center.

Nature & photography is my best emotional/mental therapy. So glad I took my camera!

Ps–Sadly, due to ‘budget cuts’ in the Dept of Health, the housing that has been in existence for 25 yrs lost some major funding this year. (We must spend money on bombs and security for the new regime instead, it seems?)

I still hope to get my children’s books published when I’m done with my treatments, with the intention of donating a portion of each sale to this cancer patient housing.

I wouldn’t be able to have a chance to live if it weren’t for programs like this since I live four hours away. 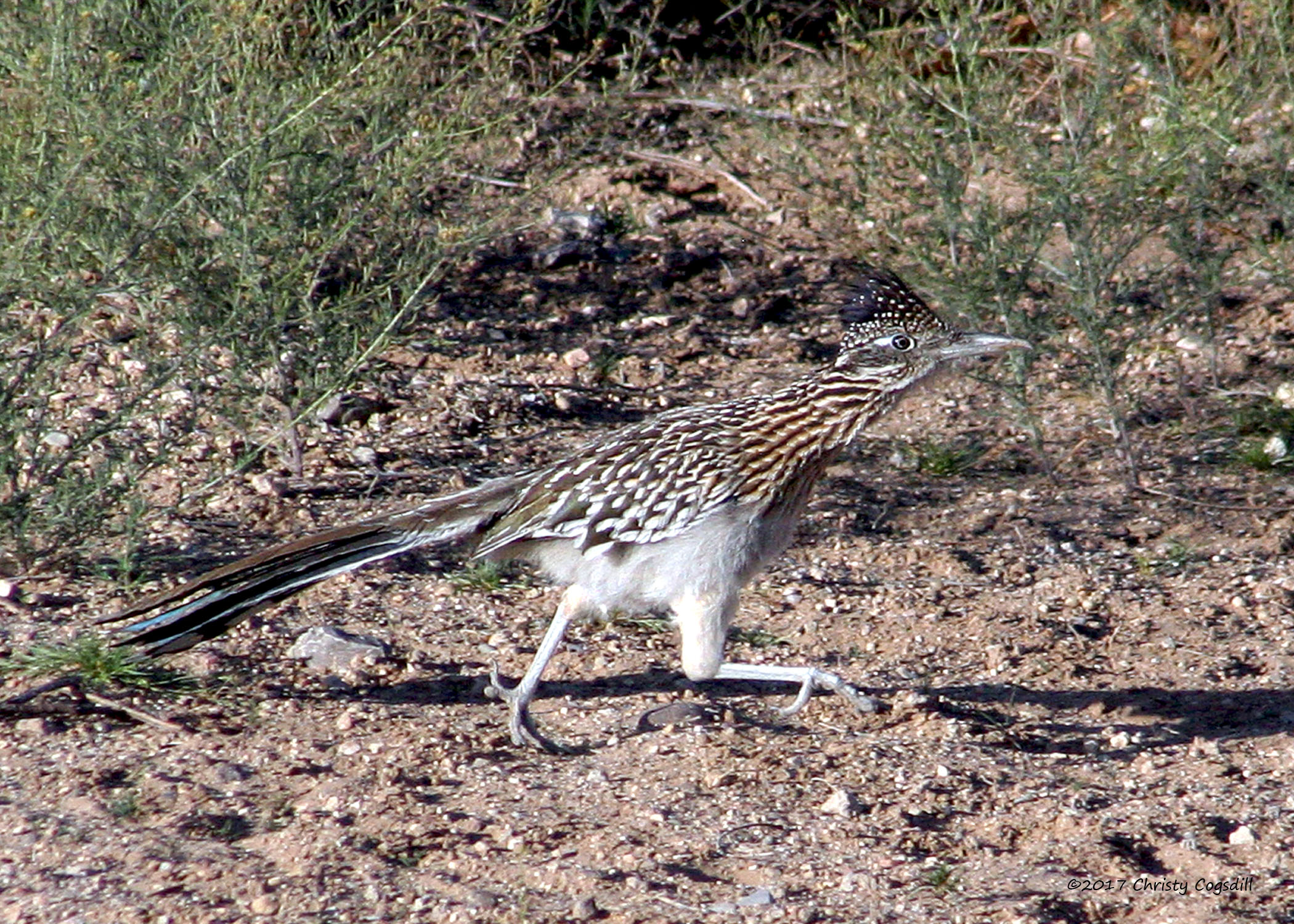