Will Scrabble Have the Last Word on the IQ Debate? The Unz Review (Chuck L)

Pigs, parrots and people: the problem of animal personality Aeon

Turn waste into climate-friendly resource India Climate Dialogue. From earlier in the month but still interesting.

The trees that make Southern California shady and green are dying. Fast. LA Times. Glenn F: “Quite a depressing story.”

US business schools failing on climate change The Conversation

Earth Day: Why supermarkets want to sell you ugly fruits and vegetables MarketWatch

‘Everything I Stand for Is Being Threatened Right Now:’ The Best Signs at the March for Science Motherboard

Does Dental Disease Push Big Cats to Prey on Humans? The Wire

Michael Bond, 91, on Paddington’s enduring appeal: “You feel you can talk to a bear” New Statesman. From earlier in the month.

Erdoğan Can Be Beaten Jacobin

‘They call us bigoted and undereducated’ Politico

A Window for Punishing WikiLeaks Bloomberg

What Would a Le Pen Victory in France Mean for Markets? WSJ

Marine Le Pen and Emmanuel Macron leading the race as polls open Sunday Telegraph.  This is an early voting day report, with voting in progress, so please assess it with a grain of salt.  We’ll certainly know the results soon enough. And, IIRC– with my memory augmented by the Politico report above–  a successful French candidate must attain a popular vote majority in order to be elected. So, if there’s no outright winner in the first stage of the election, a mandatory runoff follows– and that means, whoever tops this stage will not necessarily prevail in the next.

Is It Time to Break Up Google? NYT. Yes. Next question? And for those who might have missed this Matt Stoller piece– linked to last week– read it now. The evidence is piling up — Silicon Valley is being destroyed Business Insider

IS THE SILICON VALLEY DYNASTY COMING TO AN END? Vanity Fair

The county at the centre of a Chinese debt crisis SCMP

Donald Trump’s first 100 days: The madder he gets, the more seriously the world takes him Independent. The weekly Robert Fisk fix.

Nearing 100 days, Trump’s approval at record lows but his base is holding WaPo

Exxon asked for a waiver to resume drilling in Russia. Trump said no. Vox

‘The Ideas Made It, But I Didn’t’ Politico

In the quest of yet another Koh-i-noor The Hindu

Grandma’s way: Indians are switching back to cast-iron and earthen cookware Scroll

Why are farmers in India protesting with mice and human skulls? BBC

Why can’t the Clintons just go away? NY Post. I know, I know, it’s that Post. Worth reading anyway. 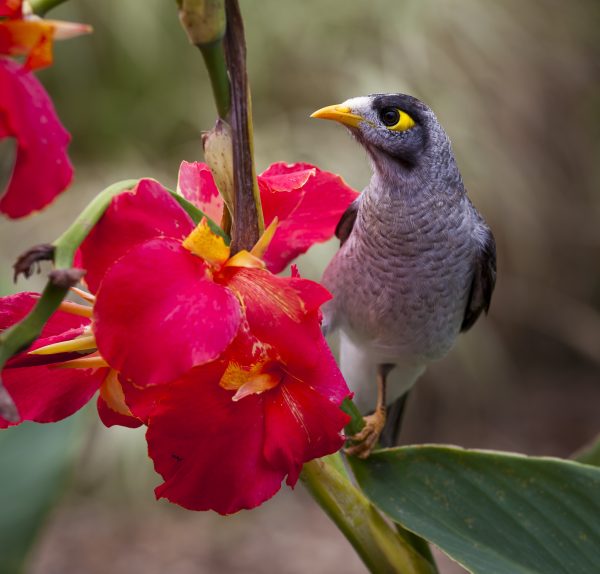