Lazy fit animals: How some beasts get the gain without the pain New Scientist

If Saudi Future’s So Bright, Why Can’t These Banks Find Buyers? Bloomberg

Where Financial Regulation Goes in a Republican Era WSJ

One Take on the Report of the Independent Directors of Wells Fargo: Vote the Bums Out The Harvard Law School Forum on Corporate Governance and Financial Regulation

Not an inside job: How two analysts became SEC whistleblowers Reuters

Big Stakes in the French Presidential Election: Governance Versus the People Counterpunch. Pre-election, but an interesting portrait of Macron.

A Dilemma For the Intelligence Agencies – An Analysis (25 April 2017) by Lawrence Davidson To The Point Analysis (SS).

Why Trump’s sloth and incompetence might just prevent a catastrophic war with China The Week. On the Thucydides Trap.

US considers banning laptops on flights from UK airports Guardian

Trump Willing to Hold Off on Border-Wall Funding WSJ

Obama: Someone opposed to immigration system isn’t ‘automatically a racist’ The Hill

How Trump Is Upending the Conventional Wisdom on Illegal Immigration David Frum, The Atlantic

If There’s Going to Be a Wall, Let It Be This Collaboration Between American and Mexican Designers Mother Jones

Americans Back Immigration and Trade at Record Levels WSJ

You Think Trump And The GOP Have No Accomplishments So Far? You Are Wrong Down with Tyranny (KK).

Sanders Supporters Get Their Day In Court Against Wasserman Schultz IVN. Here are the case documents. More here.

Why Was Heath Mello Thrown Under the Bus? The Nation

Richard Florida said innovation would save Miami. But now it’s dividing us. The New Tropic

Is the Berkeley riot the start of an uprising by America’s young men? Fabius Maximus

The U.S. Makes It Easy for Parents to Get College Loans—Repaying Them Is Another Story WSJ

How Bad is Peer Review? Evidence From Undergraduate Referee Reports on the Currency Unions and Trade Lit Douglas L. Campbell

MMT is what is, not what might be Bill Mitchell 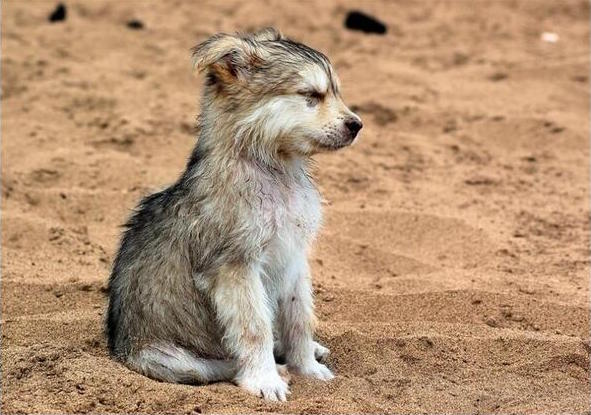 Bonus video (important, rather than fun):