Is “I forget” a valid defense when court orders demand a smartphone password? Ars Technica

Eric Reguly on how self-driving cars will kill cities, not save them Treehugger

Band posters of the Renaissance: how medieval music fans showed off their taste The Conversation

Our obsession with GDP and economic growth has failed us, let’s end it Quartz (Charles)

Report reveals scale of food bank use in the UK Guardian

The Legacy of Vladimir Lenin Jacobin. Interview with Tariq Ali, about his new Lenin book.

The Biographer With No Regrets About Uncovering Obama’s Sex Life Haaretz. Much here to ponder, with some quibbles. Most seriously, confuses outspoken with smart (w/ respect to the HLS record), yet nails the shameless self-regard, and the consequences-be-damned opportunism. So well worth your time, and more thoughtful than the sensationalistic, salacious headline suggests.

Senators locked in turf battle over Russia probes The Hill

There Remains No Evidence Of Trump-Russia Collusion Forbes (sid s). From last week, but not stale, and indeed, highly topical.

A Hard Rain’s Gonna Fall The Kremlin Stooge. phil u: “what a great blog name….. and please kill me If Trump backs Ukraine.”

May Battles Against Complacency as U.K. Election Lead Slips Away Bloomberg

Between Victoria and Vauxhall LRB. Thoughtful piece by John Lanchester.

What Was Merkel Thinking? Der Spiegel

Angela Merkel shows how the leader of the free world should act Guardian (furzy). When Merkel’s the best in the show, you know things are bad. Very bad.

Angela Merkel, Donald Trump and the end of the west FT. Gideon Rachman disagrees and thinks Merkel’s blundered: “The final flaw in Ms Merkel’s approach is that it displayed an uncharacteristic deafness to the echoes of history. One of the truly impressive things about modern Germany is that, more than any other country I can think of, it has thought hard about the lessons of history, and learnt them with thoroughness and humility. So it is baffling that a German leader could stand in a beer-tent in Bavaria and announce a separation from Britain and the US while bracketing those two countries with Russia. The historical resonances should be chilling.”

Globalization Without Uncle Sam: America First May Mean America Out  I by no means agree with most of this piece, but it includes some interesting insights, from the perspective of an observer in the developing world. Yale Global Online

Government wants you to believe its cattle slaughter rules are about cruelty. They aren’t Scroll.in

Human Shields, or a New Form of Life The Wire

No Laughing Matter: The Manchester Bomber is the Spawn of Hillary and Barack’s Excellent Libyan Adventure Counterpunch

To prevent another week of terror, our state must not become a vast Isis recruiting sergeant Patrick Cockburn.

EPA chief puts new spotlight on cleanup program The Hill. Must be more here than meets the eye, b/c I can’t see Pruitt as a sincere fan of the Superfund program.

Trump and the Neocons: Doing the Unilateralist Waltz The Globalist

Inside Trump’s war on regulations Politico 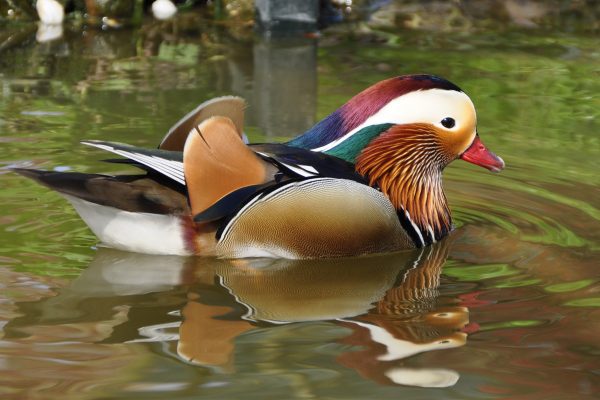