The Internet Is Bugging Out Over a Drawing Beetle Creators (furzy)

Flight attendant breaks wine bottle over head of passenger lunging for exit Associated Press. A rare occasion where the flight crew did the right thing by roughing the passenger up.

America’s nearing a record number of weather disasters, and it’s not even hurricane season yet. Grist

Australia Wants Chips in $100 Bills to Stop Crime, Hoarding by Elderly Bitsonline (furzy). So the pensioners will convert the cash into more volatile stores of wealth, like gold or diamonds.

Google and Facebook Give Net Neutrality Campaign a Boost Fortune. A big deal since both have lots of clout in the Beltway.

What If the Chinese Are Just Biding Their Time? American Conservative

North Korea’s Fast-Track Missile Development: How Far It’s Come and Why It Has the U.S. on Edge Counterpunch. Important.

Unwittingly funny headline – picture state officials in AK and HI contemplating: ‘Hmm, maybe it would be a good thing for us to move into North Korean missile range – might be a good way to get more money from DC.’ Anyway, they’ve been within missile range of China and the deplorable Rooskies for over a half-century now, so the alarmism seems overdone. But whatever helps sell that ad copy, right, Reuters?

Trump Emerges From Putin Meeting With Cease-Fire and Little Else Bloomberg. Given the apparent lack of groundwork, why is this being dissed?

The Next Phase of Middle East Conflict Project Syndicate. I assume readers can screen out the bias.

The Road to Tehran Defend Democracy

A Court Is Considering A Request To Halt The Trump Election Commission’s Request For State Voter Lists Buzzfeed. Notice that Arkansas is the only state to have turned over the data.

Trump is destroying the idol of the presidency. That’s a good thing. The Week (resilc)

The Battles Ahead: Meet the Biggest Opponents of Single-Payer TruthOut (furzy)

Conservative warns McConnell to not give up on ObamaCare repeal The Hill. Freedom Caucus has a hissy fit! The Senators are well aware of what strategy maximizes their odds of survival and they are not taking orders from pols with shorter terms in smaller districts. Put it another way: “What about ‘I don’t have the votes’ don’t you understand?”

‘Democracy vouchers’ aim to amplify low-income voices, to conservative ire Guardian (furzy). I know I am supposed to applaud this idea but I hate it. Pumps more $ into a corrupt system, lining the pockets of feckless operatives.

‘Democracy vouchers’ aim to amplify low-income voices, to conservative ire Guardian (furzy). I know I’m supposed to approve of this idea but I don’t. It validates and pumps more money into our corrupt campaign financing system.

Can The DCCC Screw Up CO-06 Again? They’re Trying As Hard As They Can DownWithTyranny!

We Need to Stop This “Andrew Cuomo 2020” Nonsense Immediately Slate. The fact that Zephyr Teachout spent only $250,000 and still got 34% of the vote in the primary when Cuomo spent IIRC $11 million to beat her says he has quite the glass jaw.

If it turned out that Hobby Lobby was funding ISIS with its improperly imported ancient clay artifacts, that would be… Washington Post (furzy)

Amazon threatened to kill its Whole Foods deal if the grocer started a bidding war recode. How could the board go along with this? Admittedly, they can always find some banker to issue a fairness opinion, but it’s generally considered de rigeur to put a company up for sale and encourage bids. Amazon’s posture comes close to an admission that it expected higher bids if word of its offer got out

Americans Who Can’t Afford Their Homes Up 146 Percent NBC

Facebook seeks ‘closer world’ on its future campus Financial Times. Faceborg acting like it’s running a company town, to provide for housing for serfs lower income workers. While it looks nice as a social engineering gesture, how much of it is driven by the fact that the well paid workers need a servant class, which means housing them nearby? I know this is better than nothing, but relative to the housing stress in the area, this is crumbs when loaves are needed.

Amazon (AMZN) Prime is conquering American households Quartz (resilc). Not mine! I’ve also cut my Amazon use way down (can’t say I never use it, but I increasingly shop on Amazon to check reviews and buy elsewhere, and will pay a reasonable price premium, although most of the time that isn’t necessary).

Matthew Taylor report urges more rights for workers in gig economy revamp The Times. The Tory Treasury secretary, Phillip Hammond, is willing to go way further than anything being proposed in the US to protect gig economy workers by introducing a new labor category of “dependent contractors” and imposing labor standards. Admittedly, this is to end-run a Labour proposal to ban all “zero hours” contracts. But it’s a lot more than I would have expected. 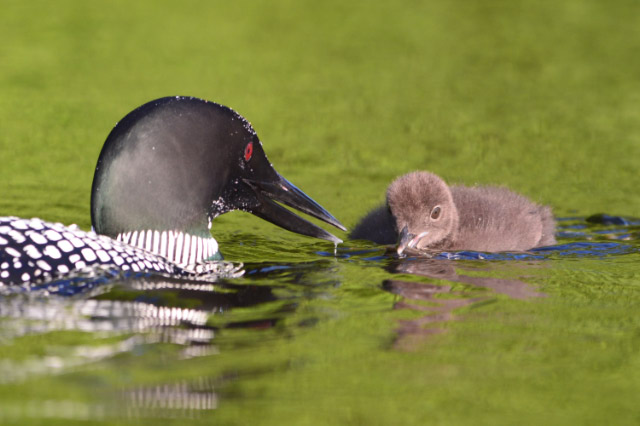