Worldpay emerges as a winner in the war on cash FT

Russia-China Alliance Is Real – and the US is the Big Loser Ray McGovern, Russia Insider

Water Cannons Vs. The Black Bloc: The Story Of The G20 Protests Buzzfeed

Why Imperial Washington Should Cool It On North Korea David Stockman, antiwar.com

Revolt of the Rustbelt New Left Review. Must-read, though grab a cup of coffee.

Greenland’s Shifting Relationship with the European Union Cable. Lessons for the UK?

Liberals target the Rust Belt: ‘Democrats should be able to win in all these places’ McClatchy (Re Silc). Re Silc: “With what?” See above (?).

Hillary Clinton looks for her role in midterms The Hill. Please kill me now.

Why democracy can’t stop Republican rule. (podcast) This is Hell! I recommend this highly. “The Democrats have no coherent strategic challenge to go up against the structural problem that they face.”

A Sixth District epitaph: Democrats had a turnout problem – GOP didn’t Atlanta Journal-Constitution. Among blacks and renters. What a debacle.

He won. She lost CNN

What If Trump Had Won As a Democrat? Politico

No, The Russians Did Not Meddle in Our Election by Publius Tacitus Sic Semper Tyrannis (Re Silc).

Trump Team Met With Lawyer Linked to Kremlin During Campaign NYT and Donald Trump Jr. gathered members of campaign for meeting with Russian lawyer before election Circa

Return of the grotesque Aeon

Liberals, get your story straight on single payer Paul Waldman, The Week

The Founders Would Have Opposed Trumpcare The American Conservative. “More importantly, having the states handle healthcare still puts most of the impetus on the individual: It is up to you how you want to live your life, what sacrifices you want to make, and what luxuries you want to afford. For those suffering, the states can encourage community organizations, charities, and religious institutions to take up the slack and care for the needy. Isn’t this a better society anyway, where we as citizens care for one another, rather than relying on the government to do it for us?”

London hedge fund workers to be given ‘champagne buttons’ for their desks Evening Standard. Beat that, Frankfurt!

America’s Top Prosecutors Used to Go After Top Executives. What Changed? NYT. “No one wants to be a class traitor, especially when the members of one’s class are such nice people.”

Dragon-Slayers Corey Robin, LRB. On careerism, among other things.

Once the Cathedral of Kensington, now a heroin shooting gallery CNN

Targeted as a Coal Ash Dumping Ground, This Georgia Town Fought Back Inside Climate News

Rule Reversal: How the Feds Can Challenge State Regulation WSJ 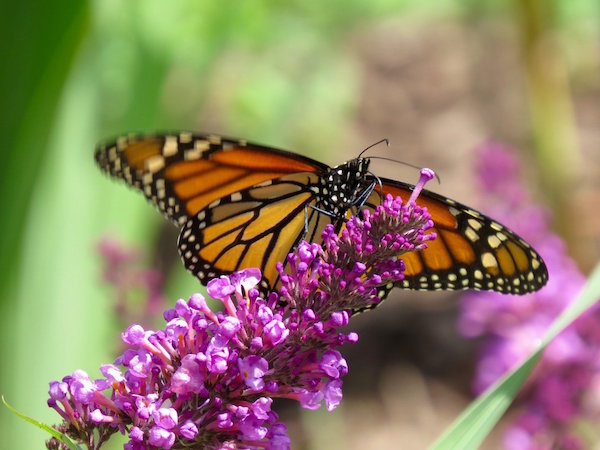