I am a bit better than yesterday but dealing with Charlottesville comments took a lot of time and I had another non-posting but blog-agenda-related issue to deal with, so the result I’m behind on Brexit and other topics.

Public Enemy Harper’s. Trust me. Read this. You’ll be glad you did. And as Lambert said, “The public does pay attention.”

Greenland is still burning, but the smoke may be the real problem Minnesota Public Radio (Chuck L)

Netflix Plans To Spend $7 Billion On Content In 2018 Streaming Observer. I have no time but still prefer to see movies on the big screen. I will miss movies as we once knew them.

How the Chicken Industry Got Hooked on Antibiotics Atlantic (resilc)

What exactly is Sweden doing in North Korea? The Local (micael)

Britain says there will be no Brexit bill figure by October Reuters. This is an EU red line. Not a smart position to take.

Simon Coveney: ‘Ireland will not be a pawn in Brexit negotiations‘ The Journal (Ireland)

What does respecting the referendum result mean? Mainly Macro (micael).

Brexit: No customs posts on the Irish border EuroNews

Ireland refuses to collect Commission’s 13 billion tax bill from Apple EuroNews (micael) The deal was tailored for Apple. The claim otherwise is a complete fabrication. See the layperson’s explanation of Apple’s tax deal here and the EU ruling here.

How Saudi Arabia trapped itself in Yemen Middle Eastern Eye

When is USA not a problem for another state? Middle Eastern Eye (micael)

‘The bodies were lying on the roads like leaves’: My partition story BBC

Publics Worldwide Unfavorable Toward Putin, Russia: But few see Russian power and influence as a major threat Pew. Politico’s e-mailed daily European newsletter had this as its only comment:

Here’s a stark figure: when it comes to doing the right thing on world affairs, the majority of people in 22 countries including Germany, France, Greece and Italy, trust Russian President Vladimir Putin more than Trump, according to Pew’s 2017 spring survey. Trump was more trusted in 13 countries, including the U.K., Poland and the Netherlands.

Trump Is Ready to Go Down in Flames Vanity Fair (resilc)

Is Sessions Already Botching the Charlottesville Investigation? Vice (resilc). They only arrested, what, four guys? There isn’t even that much to botch.

Apologies, the evil New York Times rolled into a second video, not the one I wanted, so sorry to you early readers! And I can’t readily locate it and need to turn in, so here is the story instead: Heather Heyer, Charlottesville Victim, Cannot Be Silenced, Mother Says

Peter Van Buren Says Thanks, and Goodbye Antiwar.com Blog (resilc). I’m sorry to see a fellow blogger go. And notice it was the nasty comments that did it. But notice how he equates antifa with progressives. And I saw another post today that equated the left with identity politics. Thanks, Democrats.

Uber Gets a China Ride It Can’t Cancel Bloomberg

Antidote du jour. From Bob H: “This is a picture of Buddy, a foster dog rescue, just after waking up from dental surgery to remove 17 rotten teeth. He has 17 teeth left.” 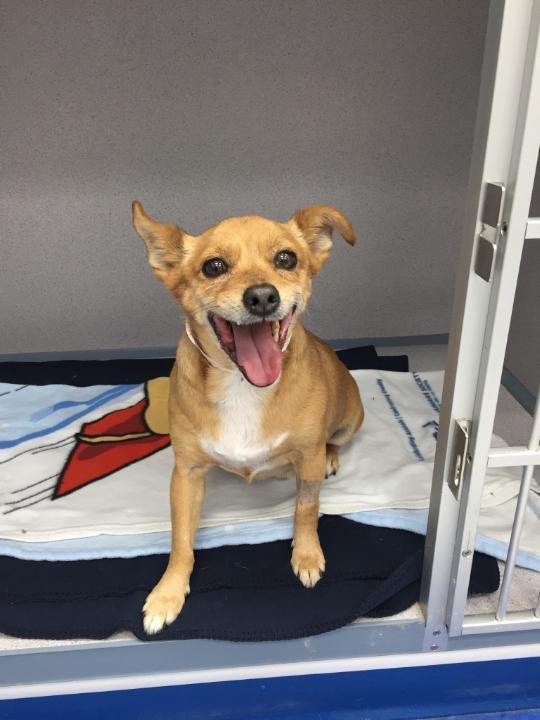 And a bonus from EM: “My sister sent this photo from their Austrian holiday of my nephew with a huge gimpy toad he found by the roadside and moved to a safe place where it can hopefully heal up.” 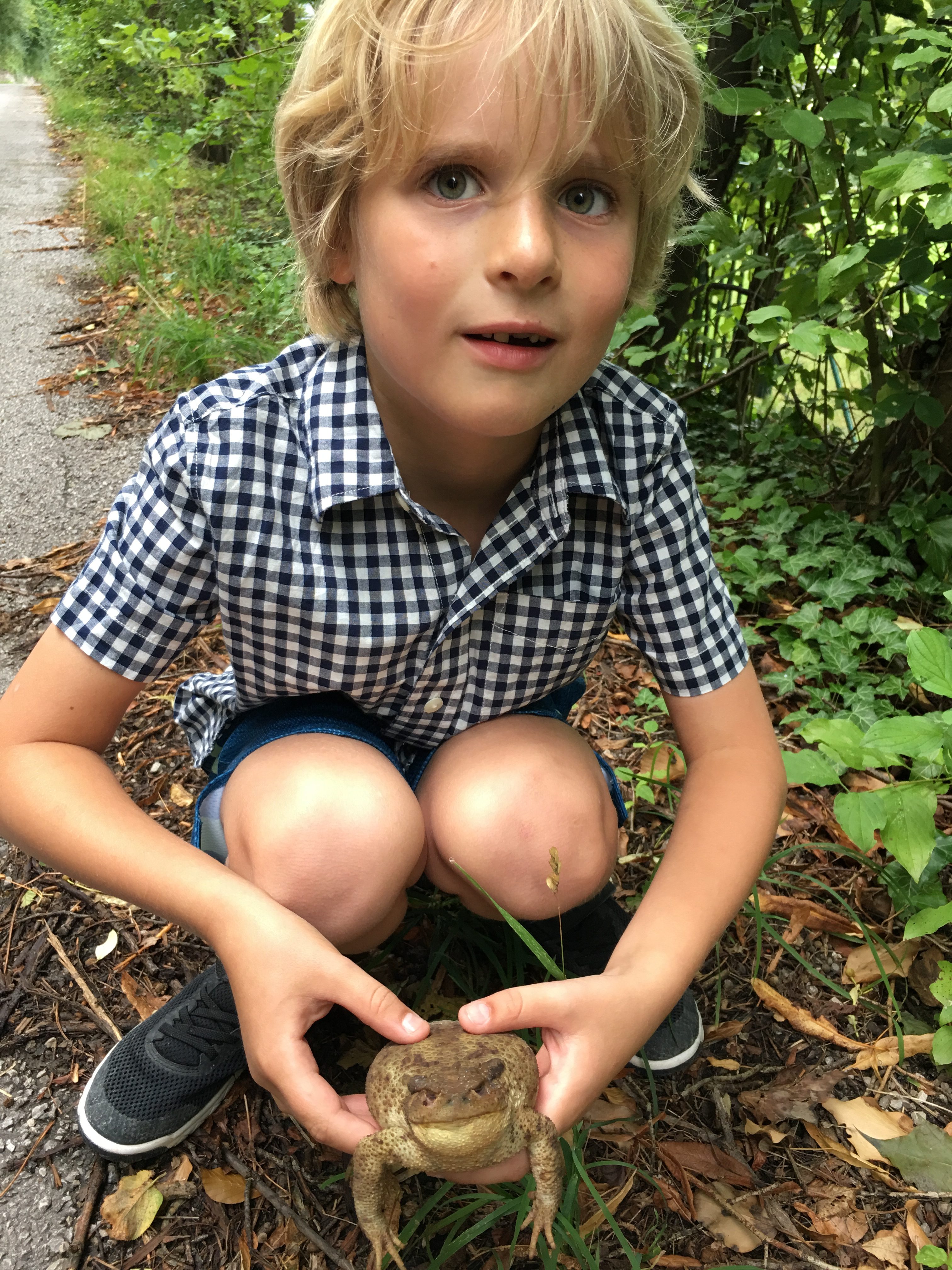