The Week My Husband Left And My House Was Burgled I Secured A Grant To Begin The Project That Became BRCA1 HuffPo. Where have you gone, Joe DiMaggio?

Why Nobody Wants the Olympics The Wire

SUSTAINABILITY NOW: PLASTIC IN YOUR BEER, TOXINS IN YOUR AIR, AND HEAVY METALS ON YOUR DOORSTEPS JSTOR (micael)

IS THE MEDIA OVERHYPING THE NORTH KOREA MESS? Vanity Fair. resilc: “if i was kim i’d be full bore on developing a nuke to save my position of power too.”

Phytosanitary requirements for entry into the EU (wooden packaging). Medium. Richard Smith: “This is the formal requirement. But who knows what will really happen, on the big day?”

It’s Already Time To Apply ‘Son Of Sam’ Doctrines To Equifax, If We Can Above The Law

What retirees should do in wake of Equifax data breach MarketWatch

RUSSIA INVESTIGATION TURNS UP THE HEAT ON FACEBOOK Vanity Fair

Obama Goes From White House to Wall Street in Less Than One Year Bloomberg. UserFriendly: “I for one am shocked, shocked!”

We’ve hit peak injustice: a world without borders, but only for the super-rich Guardian

College in the U.S. Is More Expensive Than in Any Other Country in the World AlterNet

While the rest of the world invests more in education, the U.S. spends less Hechinger Report (micael)

IF IT KEEPS ON RAINING Oxford American

Beyond Harvey and Irma Tom Dispatch

The Real Reason Hillary Can’t Just Shut The Fuck Up And Go Away Medium. UserFriendly: “bingo.” 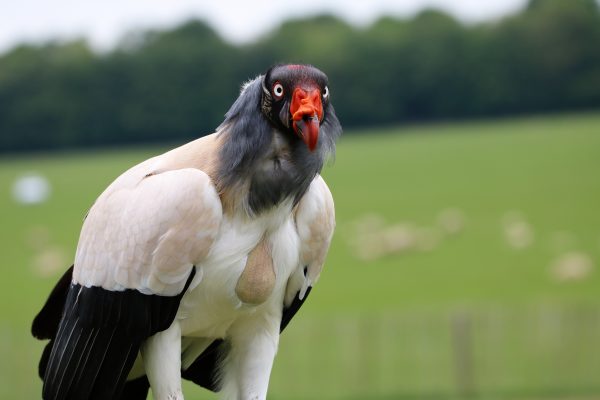