This beautiful albino orangutan is waiting for her ‘forest island’ Treehugger

The science behind the 15 most common smart drugs Quartz

How Many of 2017’s Retail Bankruptcies Were Caused by Private-Equity’s Greed? Wall Street on Parade (UserFriendly)

Is China set to fully open its financial borders to foreign institutions? SCMP

With Prices Rising Post-GST, Has the Government Taken the Public for a Ride? The Wire

Equifax Has Been Sending Consumers to a Fake Phishing Site for Almost Two Weeks. Gizmodo. Richard Smith: “This is what a cybershitshow looks like.”

The Consequences of the U.S. Baby Bust Bloomberg

Why ‘approved’ medical devices in the U.S. may not be safe or effective Health News review (micael)

The Life Sciences should not have an Industrial Strategy SPERI (micael)

The myth of the ‘boring election’: Populism and the 2017 German election Blogs LSE (micael)

Catalonia: Thousands take to streets of Barcelona to protest crackdown on separatists Independent

It looks like Obama did spy on Trump, just as he apparently did to me The Hill

If Donald Trump is going to use WW2 to justify his UN speech, it would be good if he got his facts right Independent. Robert Fisk.

What Happened To The Obama DOL’s New Overtime Rules? Above the Law

Why Are Hillary’s Approval Ratings Even Lower Than Trump’s? AlterNet

Analyzing the 5.5 Million Pounds of Air Pollutants Released in Texas After Harvey TruthOut 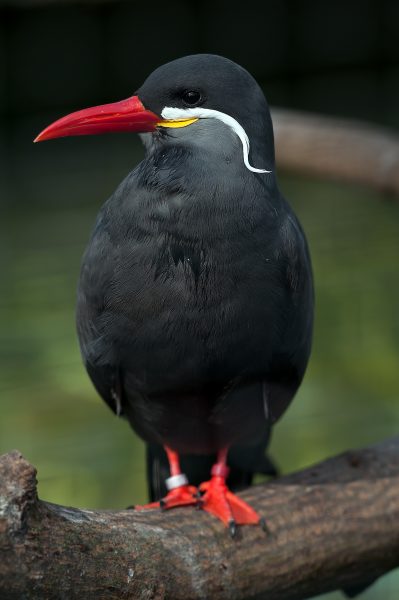