Why superintelligence is a threat that should be taken seriously Bulletin of the Atomic Scientists (JTM). Humans are not nice and destroying the planet too, so it would be entirely rational to want to put an end to us.

YouTube is fighting the ‘adpocalypse’ with a less trigger-happy flagging system The Verge. Translation: YouTube says it will be less aggressive about demonetization. We’ll see how many leftie sites get to run ads again.

New York Times launches Tor Onion Service to overcome censorship and ensure privacy BetaNews. Am I missing something? Doesn’t this mean you can use Tor to evade the paywall?

As Trump turns his back on the world, the stage is set for President Xi Guardian (furzy)

On North Korea, ‘We’re Fools If We Don’t Start Taking the President at His Word’ Atlantic (resilc)

Barcelona’s mayor Ada Colau condemned the move by Madrid, but also criticised Catalan pro-independence parties for “advancing at a kamikaze pace…after their mistaken reading of the results of the Catalan elections”

Cold Reality Dawns for Catalonia After Spain Quashes Independence Bloomberg. Take with a fistful of salt. However, independence has never polled as a majority position in Catalonia. And I have not seen any post-referendum polls, so it’s not clear if the pre-existing split has changed. However, an aggressive intervention by Rajoy could turn more Catalans against Madrid.

Were Wars Bloodier and Longer When We Had Conscription? American Conservative. Resilc: “See last sentence. No sane voices on the opportunity costs.”

A federal grand jury has approved the first charges, and someone could be in custody by Monday, sources say CNN. I’m told sealed indictments, at least at the Federal level, are very unusual. Lawyers, please pipe up.

This Is What the Trump Abyss Looks Like New York Magazine. Resilc: “The sun is still shining outside today tho.”

Trump gets boost from strong economy The Hill

What The Hell Was This Rachel Maddow Segment? Huffington Post (UserFriendly)

Treasury Dept: Stop saying “shadow bank” Axios. No one who counts will comply. I wouldn’t even bet on the research staff at the Fed, since they’ve done some meaningful work on this topic. In fact, one could go further and treat any reporter who did comply with this request as having proven that they are captured.

The Rich in the U.S. Just Keep On Getting Richer: Time to Party!? Counterpunch

Why Is a Dump for Hurricane Harvey Debris Next to an African American Community? Truthout

Alphabet’s Waymo Will Test Self-Driving Cars in Snowy Detroit Bloomberg. You can be sure these are not fully autonomous. The failure to do adequate reporting is annoying.

Fear, Not Debt, Limits Our Spending on Education and Infrastructure FAIR (furzy) 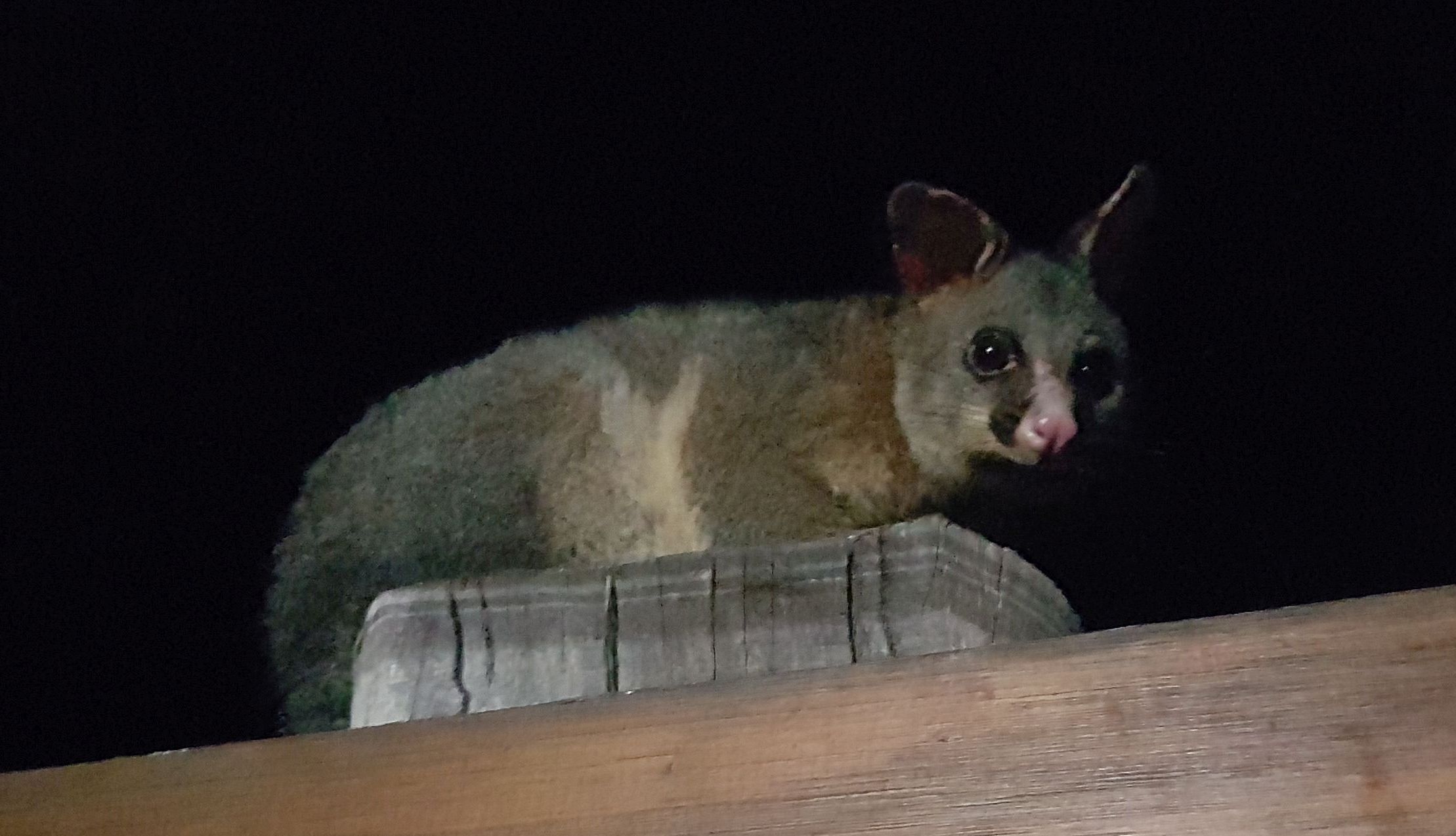