Do Facebook and Google have control of their algorithms anymore? A sobering assessment and a warning Poynter Institute

China and the CIA Are Competing to Fund Silicon Valley’s AI Startups Defense One (Re Silc).

Taming the masters of the tech universe Martin Wolf, FT

Trump, Brexit and Echoes of World War I Bloomberg

The Catalan Integral Cooperative: An Organizational Study of a A Post-Capitalist Cooperative (PDF) Commons Transition

On The Origins of Russia-gate (PDF) Joe Lauria (YY). This is the article that HuffPo instantly surppressed, as per Lauria’s petition: Tell the HuffPost to Restore My Censored Article Change.org. Yves: “Please urge readers to sign!”

AP Explains: What’s the deal with the Uranium One deal? AP

Senate confirms Lyft manager for No. 3 post at the Transportation Dept The Hill

Why Is It So Hard to Fix the National Flood Insurance Program? Weather Underground

‘Nothing about it felt right’: More than 50 people describe sexual harassment on Capitol Hill CNN (Re Silc). Hold onto your hats, folks….

Limbaugh: Moore was a Democrat at time of sexual misconduct allegations The Hill

‘One of the most secretive, dark states’: What is Kansas trying to hide? Kansas City Star

This Democrat Is About To Give Payday Lenders A Big Boost HuffPo. Mark Warner. Disarray, or altogether too well-arrayed.

The NSA needs to stop hacking The Week. Important.

Congressional Realists ‘Could Caucus in a Phone Booth’ The American Conservative

Global Wealth Report 2017: Where Are We Ten Years after the Crisis? Credit Suisse

Tesla factory workers have filed a lawsuit claiming widespread racism, unsafe conditions CNBC. Makes you wonder if 260 cars a month is a ceiling, not a floor.

What Red States Are Passing Up as Blue States Get Billions NYT. “… taxpayers in Texas are helping to fund treatment for patients with opioid addiction in Vermont….” No, they’re not. Federal taxes do not fund Federal spending.

Meet the People Who Listen to Podcasts at Super-Fast Speeds Buzzfeed. Zzt-zzzt-zzt-zzzzzzzt! 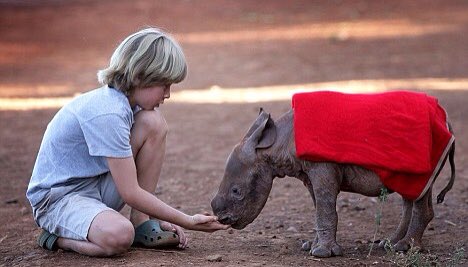