Why Leaf-Peeping Season Is Disappointing This Year Bloomberg (David L)

2017 to be the hottest year on record that wasn’t affected by El Nino Independent (Dr. Kevin)

Cost of wind keeps dropping, and there’s little coal, nuclear can do to stop it ars technica. Chuck L: “As wind and solar costs fall a major step forward on the energy storage front appears to have been made with the arrival of the Vanadium-Redox flow battery, which is featured in this month’s IEEE Spectrum.”

23andMe and the problem with genetic testing Stuff.nz (David L). Important. Even worse than I thought and I’ve been a big skeptic.

North Korea calls Trump a ‘lunatic old man’ who may ‘start nuclear war’ as US and Japan hold summit Independent. Resilc: “Completely wrong imo…Moron king of moronistan is more like it.”

This tweetstorm is a must read. I want to post on this but it will have to wait a day.

Back from meetings in Brussels. There's good news and bad news. First, the bad news. Because it's… extremely bad. 1/

When put like this by @POLITICOEurope can start to understand why there is no Cabinet meeting this morning… (via @PaulBrandITV) pic.twitter.com/VGsqFWLR7j

So many members of the Cabinet ought to resign that none of them can. It's like the Three Stooges trying to get through a door.

From Politico’s Europe e-mail: “331: The number of companies that have moved their headquarters (on paper) out of Catalonia in the last week, adding up to a total of 2,152 since the October 1 referendum. h/t Maria Tadeo”

A Small-Time U.S. Mission in Syria is a Dangerous Idea War on the Rocks (resilc)

U.S. to stage drill with three carriers as Trump visits Asia Reuters (furzy). Not the behavior of a confident superpower.

China Has Upper Hand, While U.S. Is Hobbled by Trump Bloomberg. Resilc: “We’re hobbled by 40 years of bad leadership.”

John McCain and the POW Cover-Up Unz Review Chuck L: “As a Vietnam era vet (but not in-country) and history buff this is a significant issue for me. Yes, I’m aware this is about 9 years old. However TTBOMK it has not seen much light before.”

Man who believes current air quality is ‘too clean’ named to US Environmental Protection Agency advisory board Independent (resilc). Tell any of the 12 million people in the US with COPD that. It’s now the third leading cause of death in the US.

Democrats in Disarray. If I remember, I am buying Brazile’s book tomorrow in an old-fashioned way, trundling to my local Barnes & Noble. Anything but Amazon! Even if it takes me forever to find the time to read it, IMHO doing my little part to help make it a best seller sends a message to the Clintonbots.

Joe Biden Positions Himself as the ‘Anti-Bernie’ Nation (resilc). Kill me now.

DNC’s Donna Brazile Dedicated Her Book to ‘Patriot’ Seth Rich, Whose Death Made Her Fear for Her Own Life Newsweek

The numbers are in, and the House Republican tax bill raises taxes on nearly a third of Americans Vox

The leak of the “Paradise Papers”, a trove of 13.4m documents claiming to show how “the rich get richer through offshore manoeuvres”, quickly inflamed both politicians and campaigners..

But for tax experts, the conclusions were less clear…Pascal Saint-Amans, the top tax official at the Paris-based Organisation for Economic Co-operation and Development said: “They are quite different from the Panama Papers.”

He said the schemes in question were mostly, if not totally, legal. “Some are not even questionable from a legitimacy point of view.”

The Poligarchs, Oligarchs, and Stooges of the Paradise Papers New Yorker (resilc)

After a Tax Crackdown, Apple Found a New Shelter for Its Profits New York Times (furzy)

Wouldn’t it be great if America had a fiat-money system? New Economic Perspectives (UserFriendly). One of the things working against the MMT types is the term “fiat money”. It’s way too wonky. If they were conservatives, they’d have hired someone come up with a super duper catchy phrase long ago. The problem with the left is that it thinks marketing is beneath them.

Princeton Digs Deep Into Its Fraught Racial History New York Times (Kevin C). Wellie, it has long been the preferred Ivy for rich boys from the South.

Why there aren’t more women in STEM fields VoxEU. Not sure I buy this grade-driven explanation, since I got good grades in the college pure math course I took but decided not to pursue it despite that it had super elite intellectual cred, and I hate to say that image was appealing. But one big deterrent was that the assistant or associate professor who taught the course bore a strong resemblance to the Unabomber. Even by the standards of introverted moi, this guy was several standard deviations further out. I thought, “If that’s what it takes to be good in math, I don’t think I have it.” A contact who teaches advanced math in junior high school reported on a more common set of issues:

What was a problem was that when girls hit puberty – not beforehand – they themselves became increasingly self-conscious about being seen socially as into math. Being “good at math” was fine. Enjoying math, or doing extra for the sake of one’s interest in math, was increasingly not a way that the girls wanted other people to see them.

So, for example, girls who were very talented were happy to have me help them place into advanced HS classes (because “girl who is smart and is going to get into a great college” was a good form of social branding). But none of them wanted to win at math contests. Sometimes they did win, but they weren’t particularly thrilled about it. They didn’t want to be seen as a “genius” or a “person who’s so into learning that she learns about things even when school doesn’t make her.”

The connection with puberty I explain not in terms of gender biology, but in terms of the well-known propensity of all people who hit puberty to become much more concerned and receptive to general social messages about how an adult (particularly an attractive adult) is supposed to act.

I don’t remember boys trying to make it unsafe for girls to be good at math. I remember certain girls trying to make it unsafe and uncool for other girls to be into learning – I remember “popular girls” in the library mocking a kid who seemed to be enjoying a book as a hopeless “nerd.” There was some issues with physical bullying, especially by a couple black kids that had very difficult home lives, but they targeted boys.

I didn’t understand how widespread rape was. Then the penny dropped David Graeber, Guardian. I’ve not given much attention to this topic because the focus of concern has been elite women (what do you think life had been like for secretaries under 40?) but this is a good essay.

Congressional leaders call for sexual harassment training BayNews9. JTM: “Lots of fun and funny stuff in this article, starting with syntax of the headline– ‘What, Congress needs training in sexual harassment? I thought they all came in with that!'” 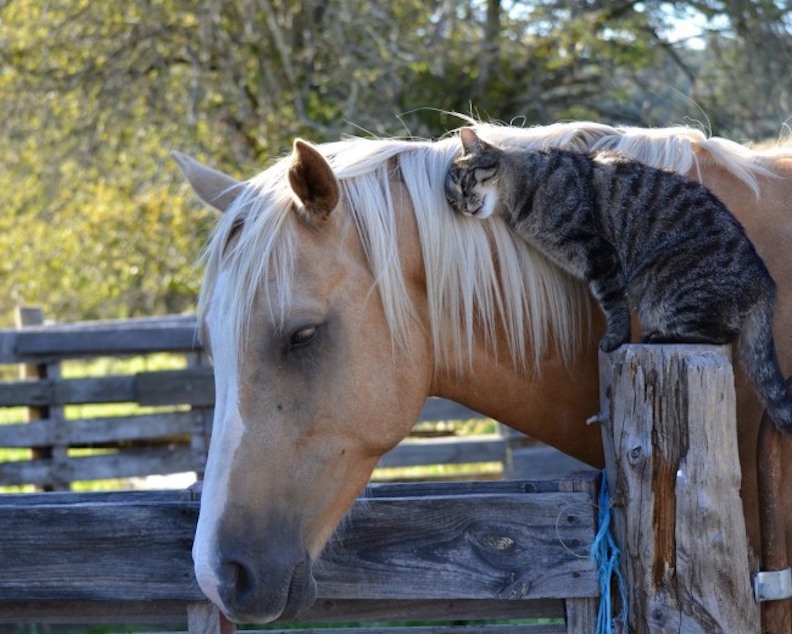