Just 20 percent of e-waste is being recycled Ars Technica

The Most Overlooked Environmental Crisis of 2017 New Republic

More Victims of the California Wildfires: Avocados and Lemons NYT

Why British businesses are calling to stay under EU rules FT

Have a cell phone against your ear? You should consider putting it down Fresno Bee

FT Person of the Year: Susan Fowler FT. The deck: The software engineer who lifted the lid on sexual harassment at Uber and inspired women to speak out.

Net neutrality: The internet holds its breath BBC. Summary piece that catches up those who’ve not been paying close attention to this issue. The FCC votes today.

Yes, Net Neutrality Is Being Stolen From Us in a Fucked Up, Undemocratic Heist Motherboard

Here’s a List of the Members of Congress Who Just Told Ajit Pai to Repeal Net Neutrality Motherboard. Including handy details on who has taken how much from ISPs.

Steve Cohen Would Prefer A Lockup Period Of Forever, But He’ll Settle For Three Years Dealbreaker

Niti Aayog is in denial about hunger in India – but the problem is worse than the statistics show Scroll.in

Republican Tax Bill Overhauls Rules Many Were Counting On NYT

Aid for disaster-stricken states could be punted into January Politico

World’s richest 0.1% have boosted their wealth by as much as poorest half Guardian. Discussion of World Inequality report, published today by Thomas Piketty. Here’s a link to the report itself: World Inequality Report

Nearly 5 Million Americans in Default on Student Loans WSJ. Yves has posted on this earlier today.

Life expectancy in Britain has fallen so much that a million years of life could disappear by 2058 – why The Conversation. From last month, still germane.

Walmart Will Let Its 1.4 Million Workers Take Their Pay Before Payday NYT

Look closer, and you’ll see charitable foundations are often not about giving SCMP

DO TREES FALL IN CYBERSPACE? War on the Rocks

EXCLUSIVE: TRACING ISIS’ WEAPONS SUPPLY CHAIN—BACK TO THE US Wired (The Rev Kev)

Iraq, Syria, Iran…Are We To Destroy Iran Next? American Conservative

As ISIS Recedes, U.S. Steps Up Focus on Iran WSJ 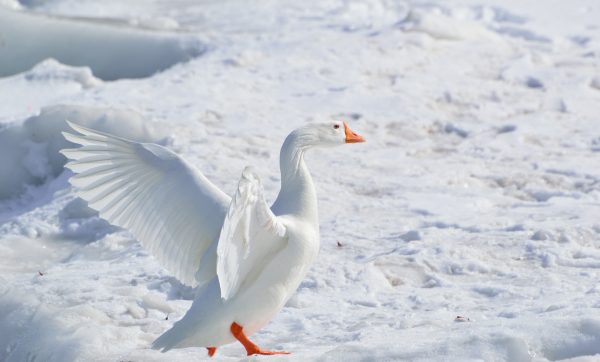